Man on Parole Arrested after Home Explosion in Sheboygan County 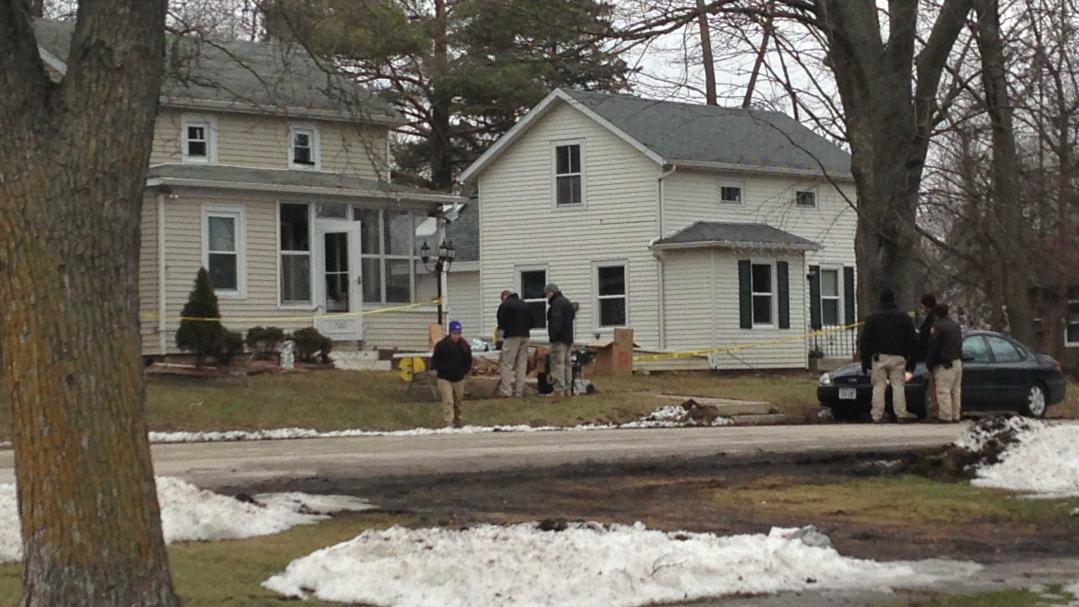 On Saturday, February 20 at approximately 4:45 PM, the Sheboygan County Sheriff’s Office received a 911 call of a possible explosion at 720 West Second Street in the Village of Waldo. Officers immediately responded and recognized the home as being owned by Daniel Shilts.

Upon arrival, the deputies observed several of the front porch windows of the residence were broken and appeared to have been blown out. They also observed the homeowner cleaning up glass. Mr. Shilts told police it was a welding accident.

After further investigation and search of the residence, officer’s found evidence of materials to make explosives and fireworks; including unknown chemicals. At that time, Mr. Shilts was taken into custody for violating the conditions of his parole.

Due to the nature of investigation, the Milwaukee County Sheriff’s Bomb Squad was requested and responded to the residence to assist with the investigation. After their initial observations, they requested that the home be secured until morning when further investigation could occur in safer conditions.

The Sheriff’s Office was informed that there was no immediate danger to any of the neighboring residents.

On Sunday, February 21 at approximately 10:00 AM, Sheriff’s Office personnel along with numerous other partner agencies met in Waldo to continue the investigation. Other than the Milwaukee County Sheriff Bomb Squad, the Sheboygan County Sheriff’s Office requested the assistance of the Waldo Fire Department, Orange Cross Ambulance, ATF, 54th Civil Support Team (a branch of the National Guard), and our Emergency Government Director.

After briefing, the bomb squad and ATF conducted an initial search of the residence. It was at their recommendation that the immediate neighboring residents be asked to evacuate as they were going to start removing and manipulating the discovered material.

At this point in the search, a large amount of firework-making material has been located as well as other unidentified chemicals. The search and investigation continues at this time. Veolia North America was also contacted to assist in the disposal of some of the chemicals.

It is unknown what, if any, additional charges will be requested by the Sheriff’s Office or its Federal partners against Shilts.