Man on American "Hugs and High 5 Tour" stops in Milwaukee 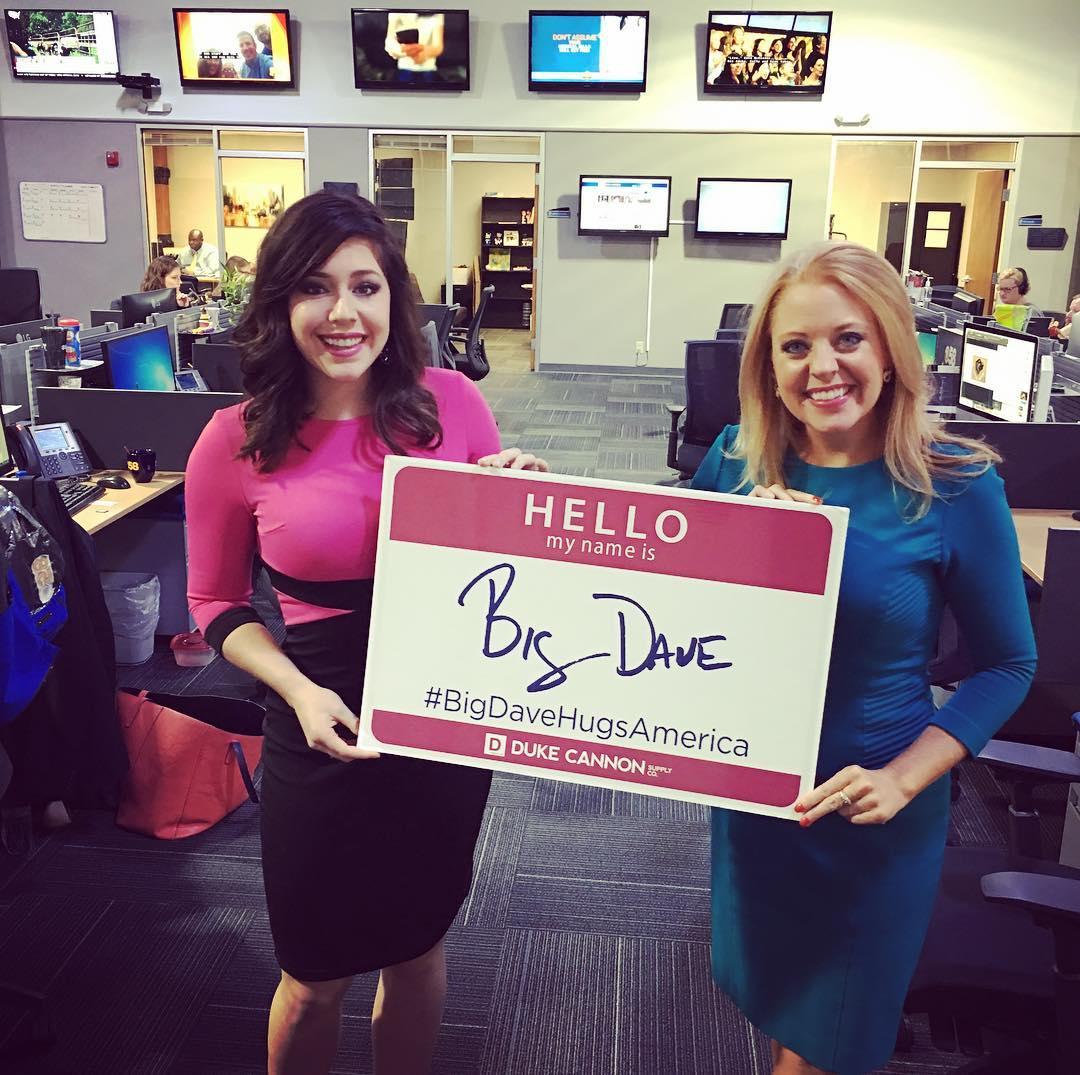 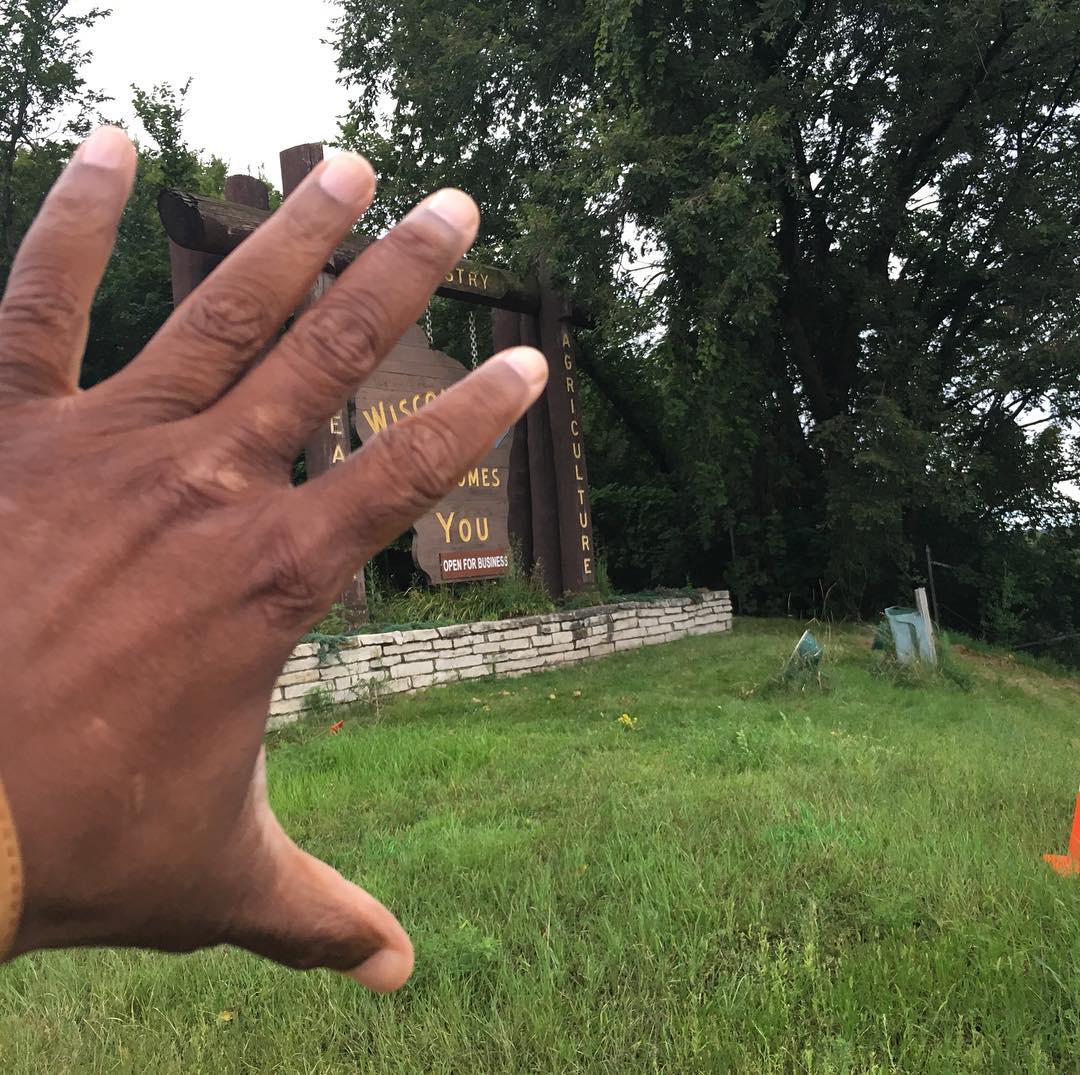 Dave brings his "Hugs and High 5 Tour" to Wisconsin 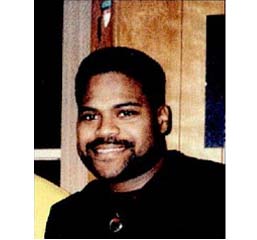 Kevin Bauser was killed at the World Trade Center on 9/11
Duke Cannon and David Sylvester have united to launch the “Hugs & High Fives Road Trip,” a 48-state road trip to deliver as many hugs and high fives as possible.

It's because of a shared and simple belief- that even the simplest acts of kindness can be the most important.

Duke Cannon works hard to inspire men to “be better dudes” and David’s mission brings that spirit to life, one hug and high five at a time.

We were so honored to have Dave's first stop in Milwaukee be the CBS 58 Studios.

"I've been on the road since June 26th hugging and high fiving people throughout the nation," Dave told CBS 58's Michele McCormack. "This is my 35th state. Since June 26th I have hugged and high fived 9,778 people."

It started in his native Philadelphia and will end there around September 15th.

"It's been wonderful meeting people and making people smile. That's what its all about."

The tour is also part tribute to his best friend Kevin Bauser who was killed on 9/11 at World Trade Center.

"I rode my bicycle in 2002 from Oregon to Philadelphia," recalls Dave. "And since so many people were inspired by what I did, I wanted to do more. So, I did Africa, Asia, two more times across North America and part of Australia."

He volunteers along the way and invites others to hug and high five anyone they encounter.

To keep on top of his tour click here 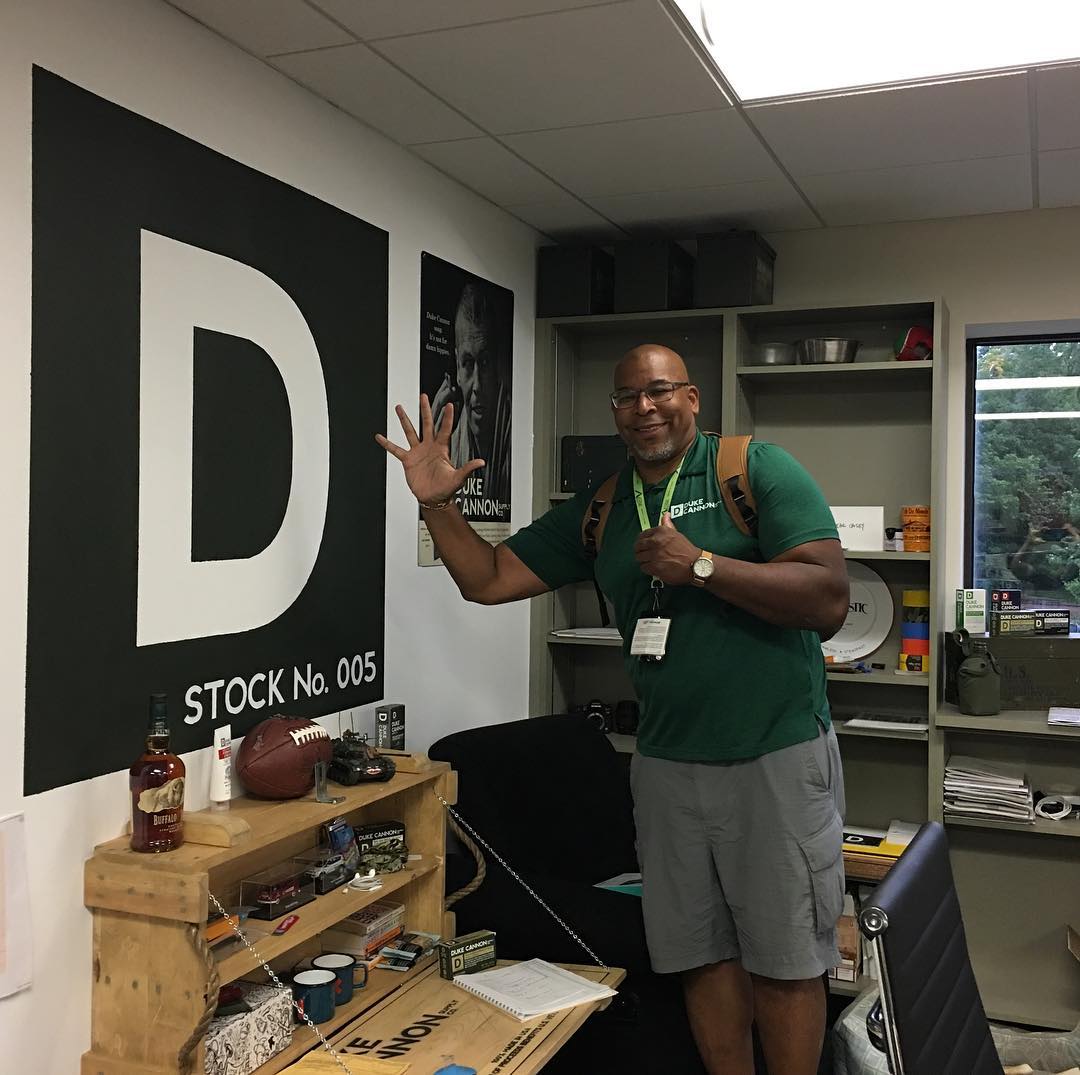