Man mauled to death trying to take selfie with a bear 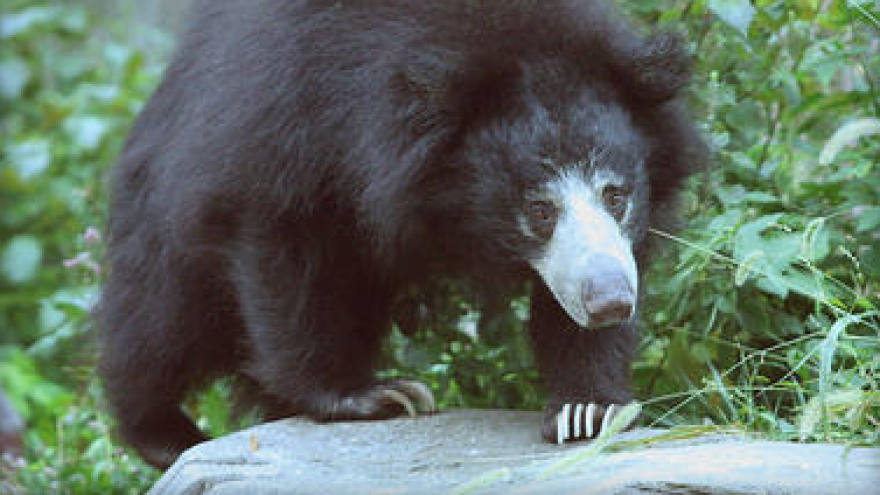 NEW DELHI -- A man trying to take a selfie with an injured bear was mauled to death in India on Wednesday, the latest in a string of selfie-related fatalities in the country.

The Hindustan Times reports the victim, Prabhu Bhatara, was returning from a wedding in the Pharsaguda area of the eastern Indian state of Odisha with several others when he stopped his car near a forest to attend to "nature's call." He spotted an injured bear and tried to snap a selfie with the animal.

Amateur footage broadcast by several Indian news networks shows the victim being mauled by a bear while another person tries to ward off the animal using a stick. A stray dog can also be seen attacking the bear. The victim, engaged in a fist-to-claw fight with the bear, manages to stand up briefly, before being dragged down to the ground again.

The Hindustan Times also reported the bystanders "were busy shooting the incident on their mobile phones instead of trying to rescue him." The newspaper quotes forest official Dhanurjaya Mohapatra as saying "Bhatara died on the spot."

After killing Bhatara, the bear did not move from the side of the road. Bhatara's body was recovered only after forest officials arrived and tranquilized the bear.

A 2016 study by researchers from Carnegie Mellon University and Indraprastha Institute of Information Delhi said India topped the list of countries with selfie-related deaths, with 76 deaths from March 2014 to September 2016.

In 2016, a teenager in India's Punjab state died when he accidentally shot himselfwhile posing for a selfie with a loaded gun.

That same year, authorities in Mumbai established 16 no-selfie zones after a spike in selfie-related deaths.