Man Kills Neighbor's Dog After Being "Fearful For Daughter's Safety" 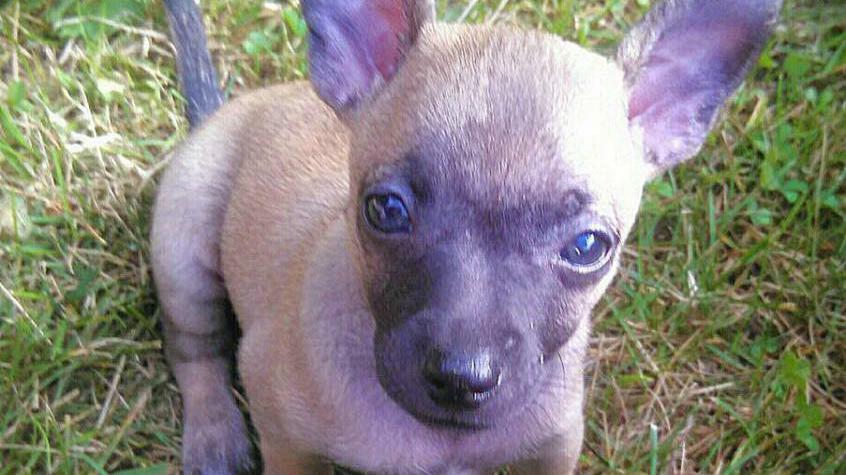 WASHINGTON COUNTY - The Sheriff’s Office responded to an animal complaint on Whitewood Dr. in the Town of Farmington on 8/31/16 at 9:03 a.m. The caller and property owner, a 54-year-old Town of Farmington man, reported that 2 dogs had attacked his penned up chickens in his back yard. The caller and his two sons had gone outside to personally observe this occurring. The property owner then went inside his residence to retrieve a single shot pellet air rifle while the two sons attempted to chase the two dogs away. When the father returned he gave the pellet gun to one of his juvenile sons as they continued to chase the dogs away. One of the dogs ran away, and according to the witnesses, the other dog circled back around the front of the house where the 6-year-old daughter was standing. According to the witnesses, they attempt to scare the dog away a second time, and it starts growling and acting aggressive while approaching the girl.

The deceased dog was turned over to the owners who do not believe their small dog would have acted in the described manner. The dog was a 3-pound, one-year-old, chihuahua by the name of Gus. The family of the dog tells us that it was the sweetest most affectionate dog. They said that they hadn't seen the dog growl much less advance towards or bite anyone in the past.

Investigating deputies reviewed Wisconsin State Statute 174.01 which reads that a person may intentionally kill a dog only if the person is threatened with serious bodily harm by the dog and other restraining actions were tried and failed, or immediate action is necessary.

Investigators also consulted with the Washington County District Attorney’s Office and concluded there was no violation.