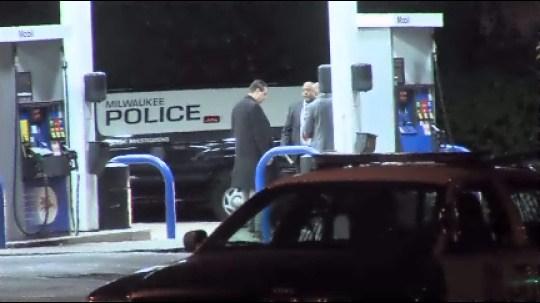 Milwaukee police are investigating a double shooting that killed a man and injured a woman on the city's northwest side.

The woman survived and is recovering at a local hospital. The man collapsed after running to a gas station near 95th and Brown Deer Road for help. He died at the scene.

There's no immediate word on a motive or suspects in the shooting.