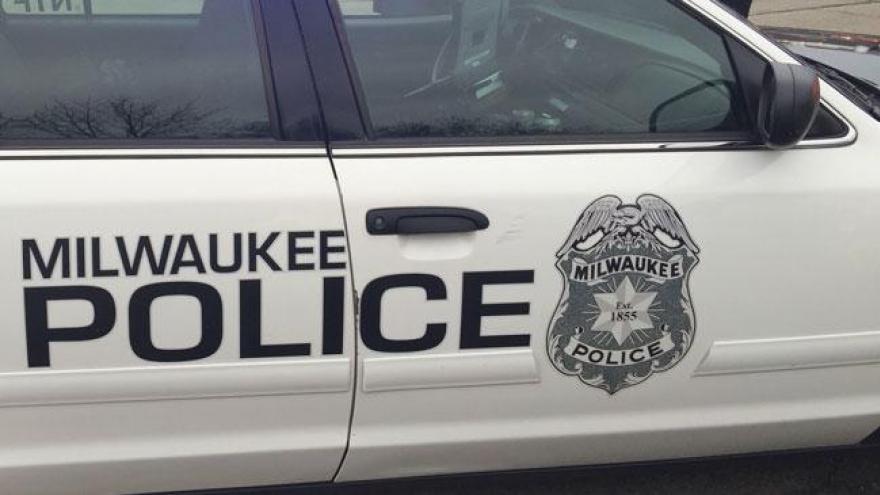 MILWAUKEE, WI (CBS 58) -- A 19-year old man was shot while seated in his vehicle early Saturday morning on Milwaukee's north side.  According to the Milwaukee Police, the man received a non-fatal wound and was taken to a local hospital for treatment of his injury.   The shooting happened around 1 AM in the area of N 19th and W Nash Streets.  The Police say the man was seated in his vehicle when he was shot by an unknown suspect.   The Police are continuing to investigate the incident.