MILWAUKEE (CBS 58) -- A local church is raising money for the family of the 2-month-old Milwaukee baby who was killed after being hit.

Milwaukee Police say they have a man in custody for hitting the 2-month-old infant. It happened around 7:40 Wednesday morning near 28th and Chambers. The child, Jaquerrion Dancer, died from those injuries. 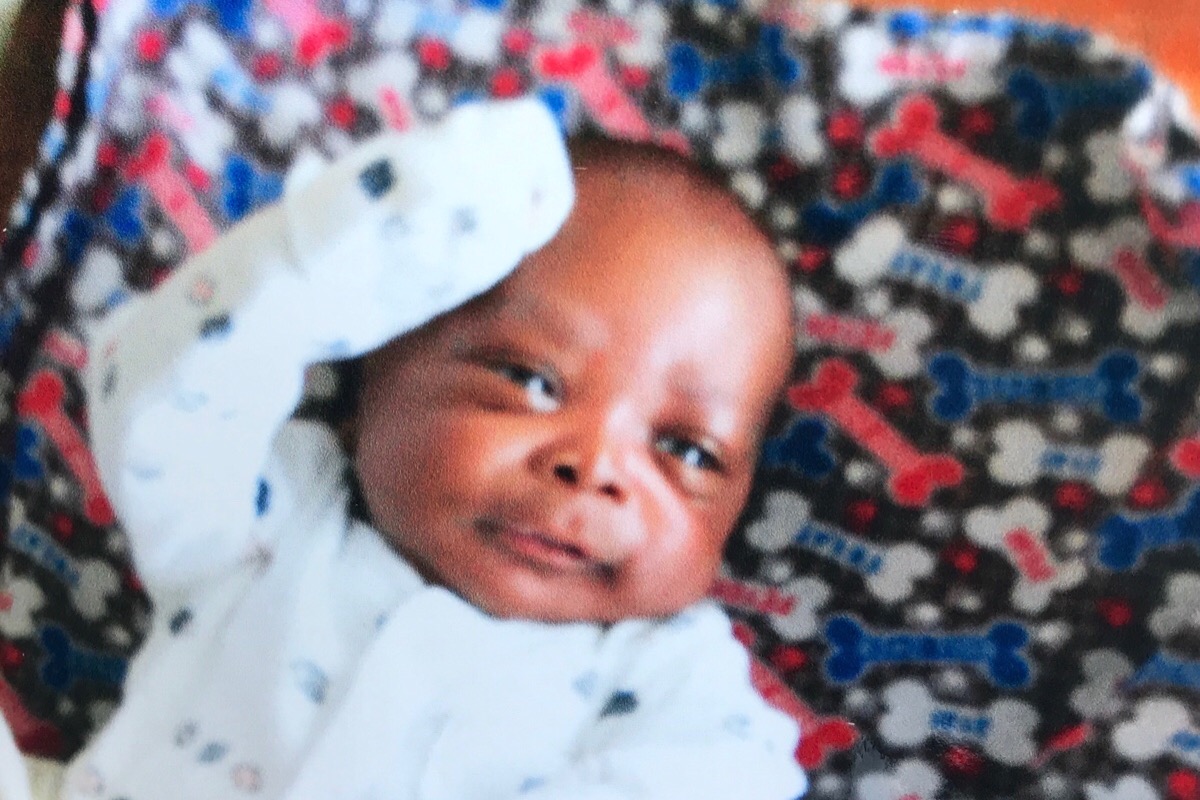 People who live down the street say it's gut-wrenching to hear that a defenseless child in their neighborhood lost his life.

"It's really sad for a two-month-old to be killed by anybody, the most they could do is cry," Neighbor Raynell Boston said.

Friend of Sinners Church is just two blocks away from the home, they've set up a donation page to help with funeral costs.

"We're just here to love this community and to do whatever it takes to be here for it," Leader of Friend of Sinners Church Jordan Morales said.

The 2-month-old was taken to Children's Hospital early Wednesday morning.

MILWAUKEE (CBS 58) -- Milwaukee Police say they have a man in custody for hitting a 2-month-old baby.

It happened around 7:40 Wednesday morning near 28th and Chambers.

The infant has life-threatening injuries, according to investigators.

Police did not say if the man is related to the child and are still trying to determine a motive.