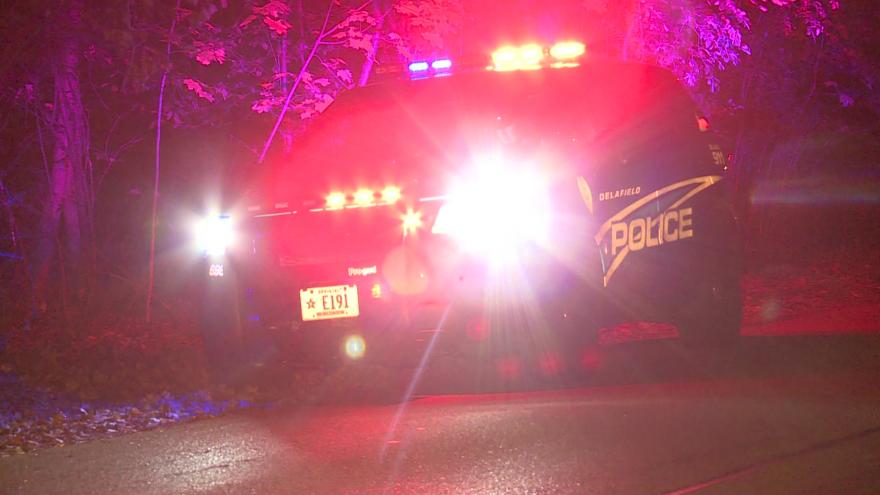 SUMMIT, Wis. (CBS 58) -- The man who died after suffering a medical emergency and falling off a paddleboard in Summit has been identified as Donato “Rick” Guerra.

Police say the 62-year-old from Hartland was with a friend on Upper Nemahbin Lake when the incident happened around 5:40 p.m. Wednesday.

The death is still under investigation.

SUMMIT, Wis. (CBS 58) -- A man is dead after suffering a medical emergency and falling off of a paddleboard in Summit.

Police say the 62-year-old Hartland man was paddleboarding with a friend on Upper Nemahbin Lake when the incident happened on Wednesday around 5:40 p.m.

The friend brought the man to the shore and called 911. Emergency crews arrived on the scene and transported him to a local hospital where he later died.

SUMMIT, Wis. (CBS 58) -- A man is in critical condition after a water rescue on Upper Nemahbin Lake Tuesday evening.

According to authorities, the Western Lakes Fire District responded to Upper Nemahbin Lake around 5:39 p.m. for a report of a man who had collapsed while paddleboarding.

The first rescue crews on scene found a man unresponsive in the water. He was taken to a local hospital in critical condition.

The incident remains under investigation by the Village of Summit Police Department.