Man hurt, woman arrested after shooting on Milwaukee's north side

MILWAUKEE (CBS 58) -- A 24-year-old man is in the hospital and a 36-year-old woman was arrested following a shooting on Milwaukee's north side.

Milwaukee Police say they were called to a shooting in the area of N. 91st Street and Mill Road around 5:00 a.m. Wednesday. 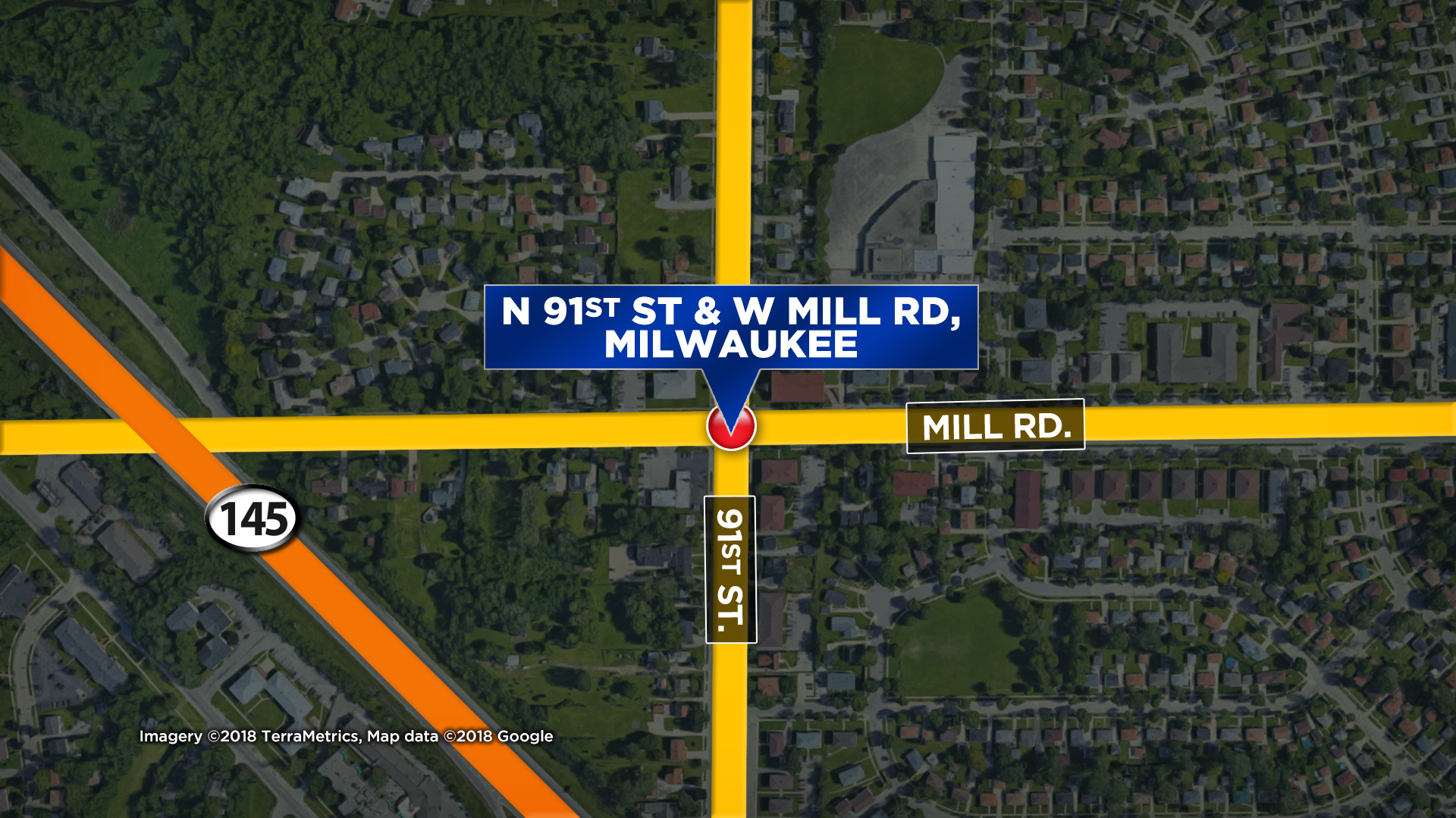 According to investigators, a 24-year-old Milwaukee man was shot after an altercation took place inside a home. The man was taken to the hospital with serious injuries. Police say he will be arrested once he is released from the hospital.