Man hit by car after stumbling into road 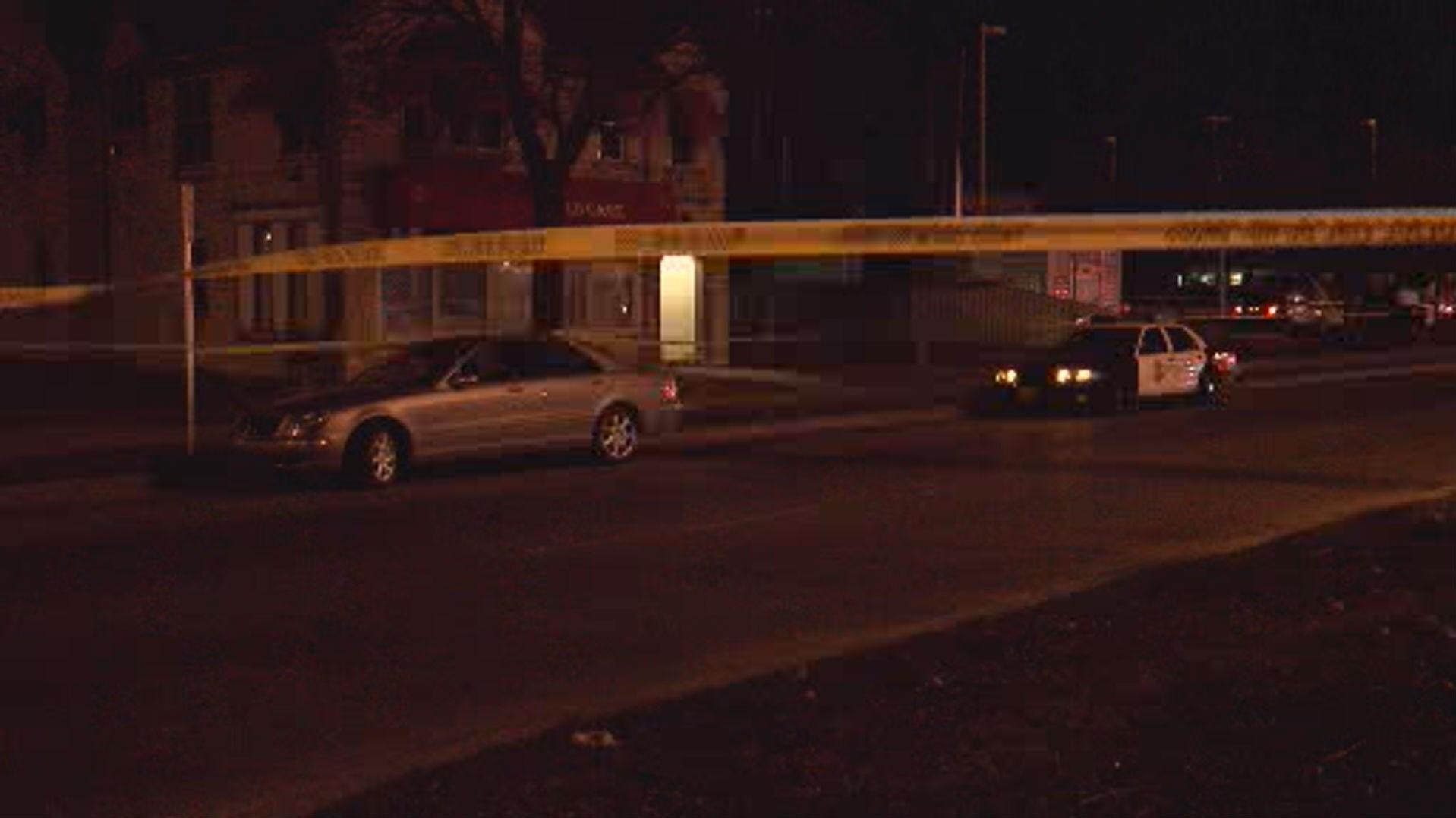 A man was hit by a car after stumbling into the road near 35th and Capitol Saturday night.

Police were called to the scene shortly before 9:00 PM.

Witnesses told officers that the man stumbled into the road and was hit by a vehicle traveling westbound on Capitol Drive.

The driver of the vehicle stayed on the scene and is cooperating with the investigation.

The 32-year-old Milwaukee man that was hit was taken to a local hospital with serious injuries.

Police said that alcohol is not believed to be a factor with the driver.