Man Extricated From Car After It Flipped Near 8th and Hadley 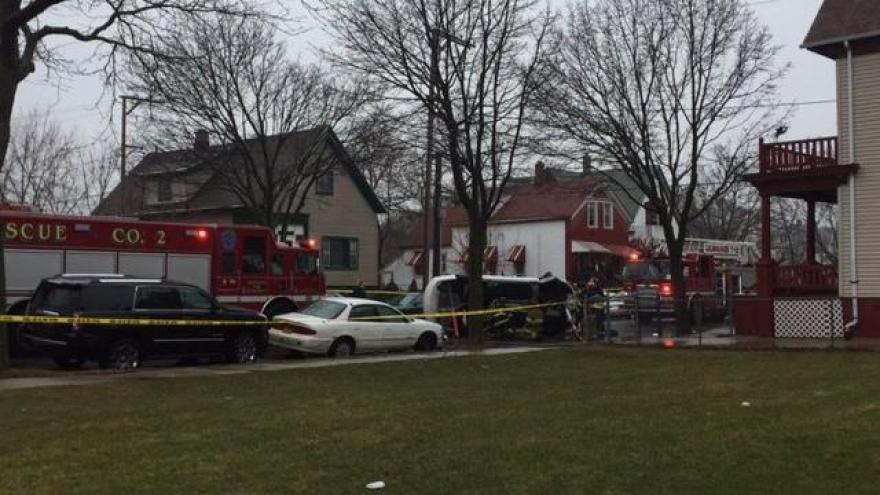 Milwaukee Police is investigating an accident on 8th and Hadley. Fire crews got called out reports of a car that flipped on a seemingly quiet neighborhood street.

When crews arrived, they found one man inside the car.

“I was scared, I was hoping no one was hurt in the vehicle.  That was the first thing," said Calvin Moore, a witness.

Fire Captain Brian McNulty said the man was conscious while firefighters rescued him.  After about 20 minutes, fire crews were able to get the man out of the car.

“You have about a four thousand pound vehicle resting on somebody so just making sure you lift the vehicle without doing further harm to that patient is always a little bit of a trick. That’s where our experience and equipment come into play," said McNulty.

CBS 58 has reached out to Milwaukee Police to get more information about what led to the accident.