Man dies after jumping into pond to avoid police 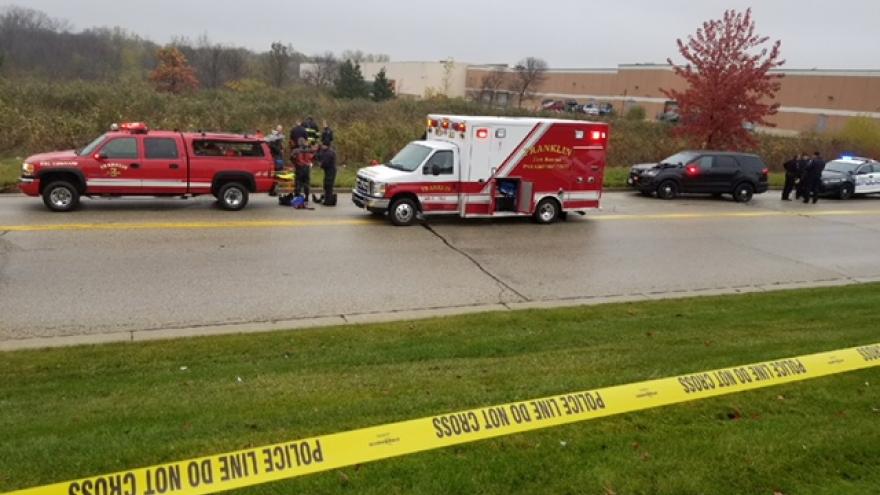 FRANKLIN (CBS 58) -- The person who went into the retention pond has been identified as a man from Rosedale, New York: 25-year-old Alton Everton Simpson.

FRANKLIN (CBS 58) – A man has died after being pulled from a pond near a Franklin Walmart. He was originally being questioned for fraud in the area of the 6500 block of S. 27th Street.

The man who was suspected of fraud fled in a car and Franklin Police pursued to the 3100 block of West Sycamore Street where the car crashed into another vehicle.

After the crash, the man tried to avoid police by getting out of the vehicle and running into a nearby pond.

Once the man was in the pond, he went underwater and did not come back up. Franklin officers called the Franklin Fire Department Dive Team who pulled the suspect out of the pond and took him to Froedtert Hospital where he was pronounced dead.