Man dies after being thrown from vehicle at Appleton and 76th 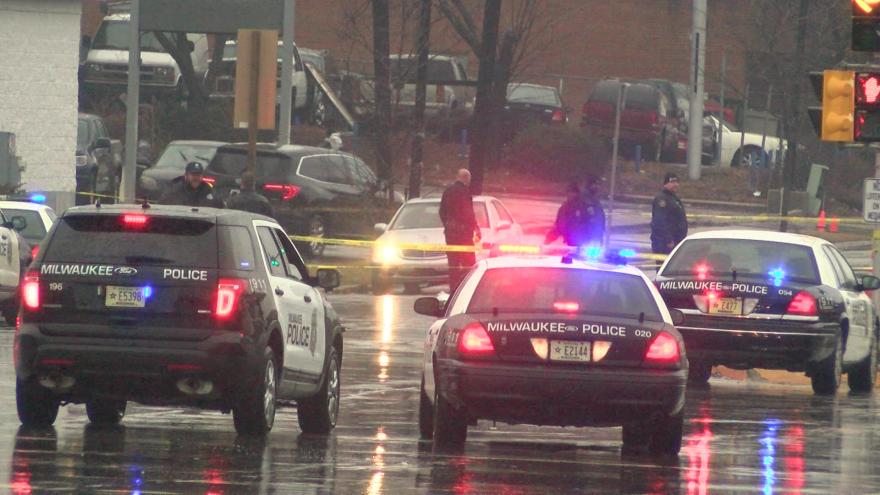 MILWAUKEE (CBS 58) -- A 26-year-old Milwaukee man is dead after being ejected from his car.

It happened at Appleton and 76th around 10:00 a.m. Monday, January 7. Police say the man hit a pole before he was thrown from his vehicle.

Investigators say the scene is still active. The name of the driver has not been released by authorities.