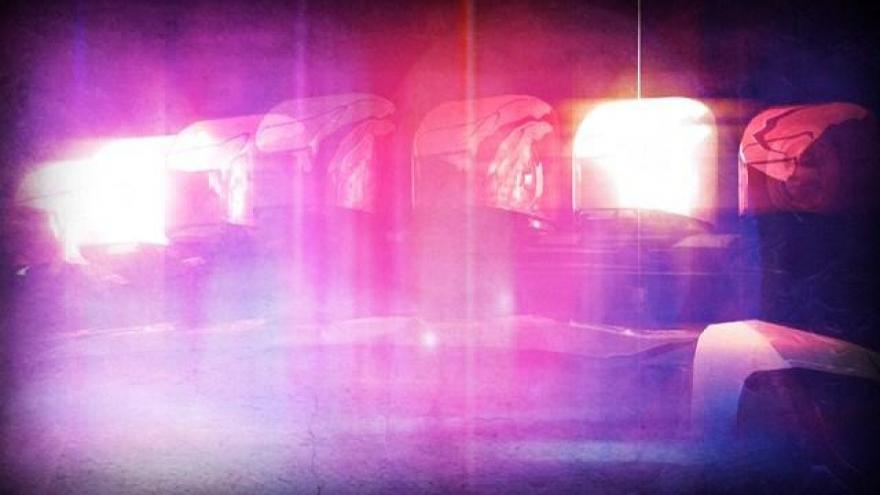 NEW YORK (CBSNewYork) — A man has died after he and a second man were attacked after allegedly catcalling a woman on an Upper Manhattan street.

Lucio Bravo, 69, who is homeless, was pronounced dead on Tuesday, police said. His death comes a day after the arrest of a suspect – Branlee Gonzalez, 18, of the Bronx – who was charged with assault.

Police said around 3:30 a.m. this past Thursday, the assailant beat Bravo and a 39-year-old man after they catcalled his girlfriend in front of 96 Sherman Ave., near Dyckman Street in Inwood.

The attack was caught on surveillance video.