Man Dead After Flipping Car Into Marsh in Kenosha County 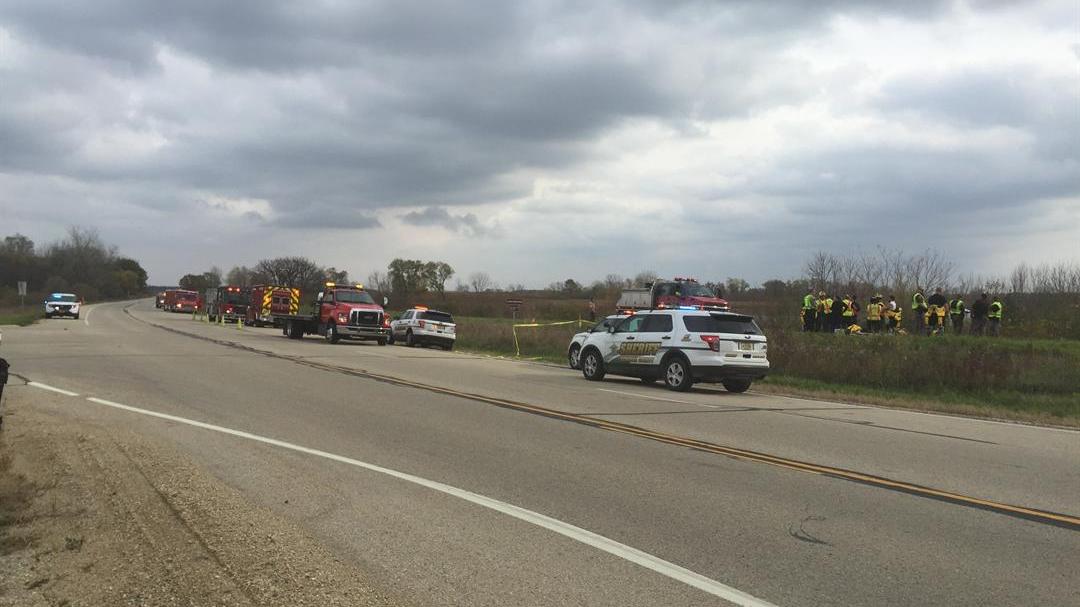 TOWN OF BRIGHTON - Earlier today, Deputies responded to County Highway B at State Highway 142 for a vehicle overturned in the marsh and submerged in water.

The vehicle was found about 100 yards south of the intersection. The water depth was about 3 feet, leaving the passenger compartment under water. Deputies broke out a window and located a deceased male subject inside the vehicle.

Evidence at the scene indicates that the vehicle had been southbound on County Highway B and continued through the intersection, going over a hill, and landing on the front end which caused the vehicle to flip onto its roof in the water.

The caller who reported finding the vehicle said that they were out looking for their friend who was reported missing with the Racine County Sheriff earlier today. Deputies are attempting to make positive identification of the subject located in the vehicle. The investigation in currently ongoing.