Man crashes into tree after being shot in Kenosha 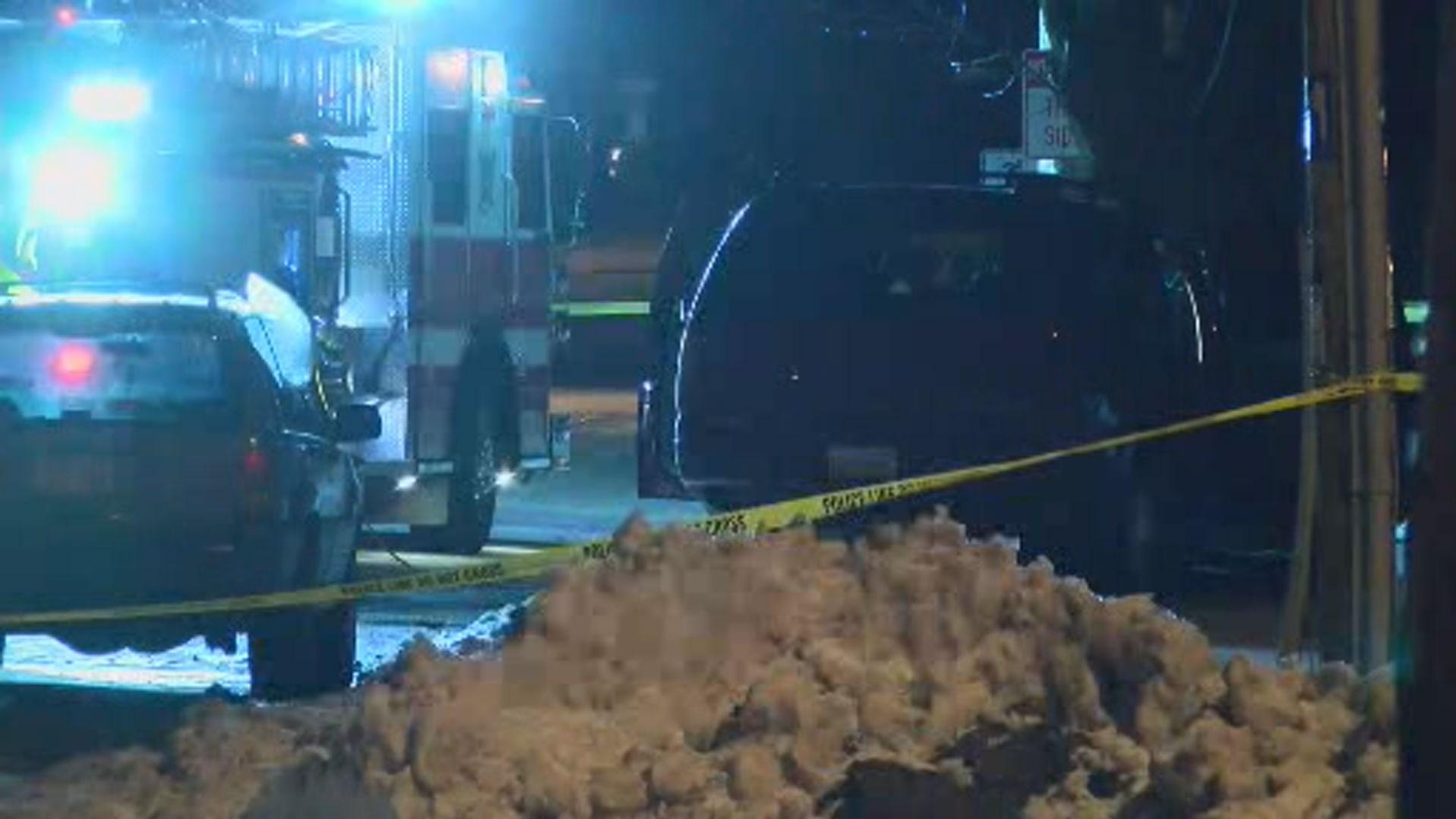 A man crashed in Kenosha while trying to drive himself to the hospital after being shot.

The man crashed near 65th Street and Sheridan around 7:30 PM.

He had been shot in the leg a few miles away and was one block away from the hospital when he crashed into a tree.

He was taken to Froedtert Hospital by flight for life due to the injuries that he suffered in the crash.

He is expected to survive.

At this time there is no information on what led up to the shooting.