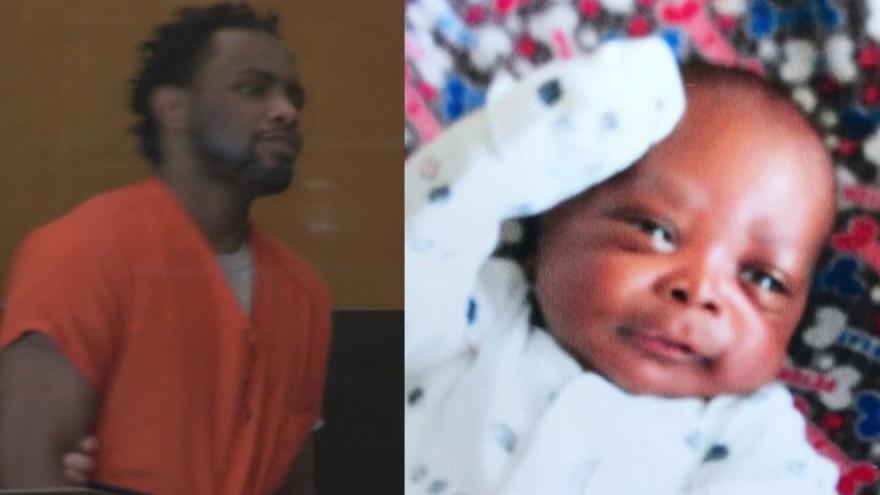 MILWAUKEE (CBS 58) -- A man who pleaded guilty for his role in the death of a 2-month-old baby in Milwaukee, learned his fate in court Thursday, March. 5.

Kenta Evans was sentenced to 15 years behind bars with ten years of extended supervision.

Investigators say the baby, Jaquerrion Dancer, was taken to the hospital last year with skull fractures, bleeding, and other injuries.

Dancer's mother said Evans came over to see the baby but got angry and accused of the mom of having other men at the home.

Investigators say Evans was punching the mom as she was holding the baby.