Man Cites Corns On Feet for Failure of Sobriety Exercise 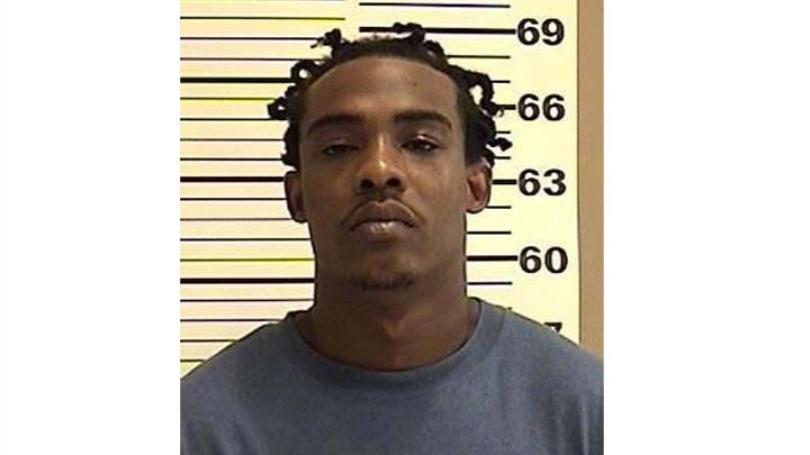 NEILLSVILLE, Wis. (WSAW) -- A 26-year-old Neillsville man is expected to be charged with his fifth drunken driving offense.

According to court documents, on April 17 around 9 p.m. dispatch received a report of male driver drinking while driving near Kwik Trip in Neillsville. The responding officer reported seeing the suspect vehicle make several traffic violations including flashing his brights at the officer's squad.

The officer said he continued to following the vehicle and activated his squad light after the vehicle nearly hit a curb.

The officer approached the vehicle and told driver, later identified as Thaddeus Nolan, that he received complaints about the vehicle. According to court documents, while doing so, the officer reported seeing a can with “12% alcohol” in the car's cup holder. The officer also said the driver was on his cell phone during the conversation.

When asked by the officer how much he had to drink, Nolan reportedly said he bought an ice tea and hot sausage.

According to court documents, during a sobriety exercise, Nolan removed his socks and showed the officer he could not complete the exercise due to corns of the bottom of feet.

A preliminary breath test showed an alcohol concentration of .209. Nolan has four previous OWI convictions, including two from Iowa in 2010.

Nolan is expected to be charged with fifth offense OWI Thursday. He remains in custody in the Clark County Jail.