Man cited for passing out drunk in front of St. Francis Public Library 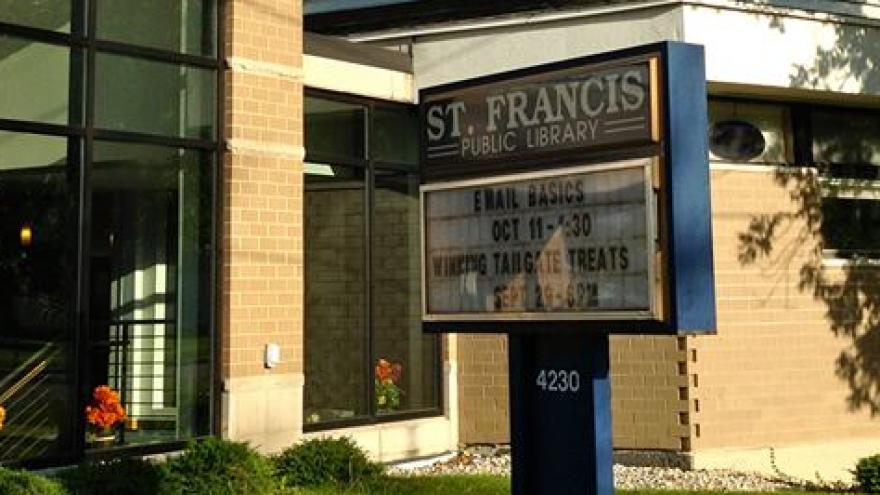 ST. FRANCIS, Wis. (CBS 58) -- A man was issued a citation for public drunkenness after police found him passed out in front of the St. Francis Public Library.

It happened shortly after 8 a.m. on Friday.

An employee from the St. Francis Highway Department reported that a man was lying on the bench in front of the library with a bottle of alcohol in his hand.

Police say the 42-year-old man appeared to be intoxicated.

He was issued a citation for public drunkenness and taken to his home without incident.