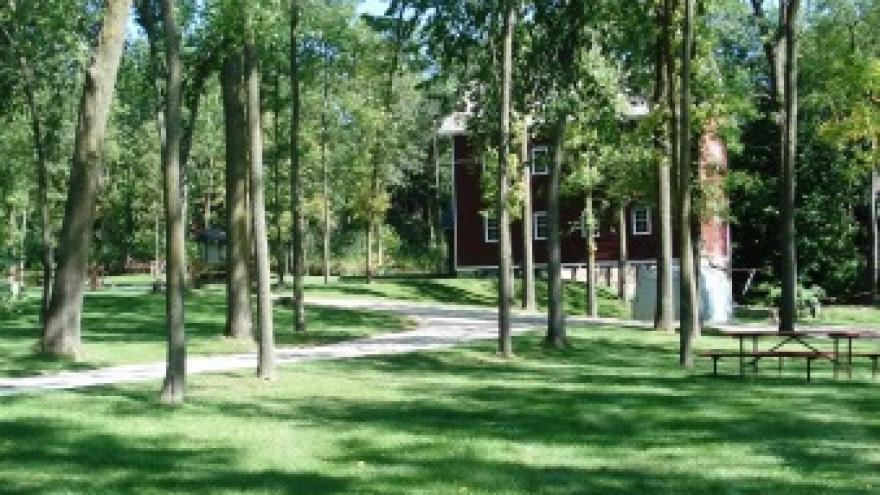 The Sheriff’s Office responded to the park, located at 4399 Pleasant Hill Rd in the Village of Richfield, at 6:58 p.m. after a couple reported seeing the man performing yoga on a park platform without any clothing on.

Deputies were initially unable to locate the man but did find his unoccupied vehicle on the grounds.

Based on the scene investigation, the incident evolved into more of a welfare check as darkness fell.

The Sheriff’s Office utilized an unmanned aircraft system, equipped with a forward-looking infrared (FLIR) camera, to locate the subject in the dark at 8:41 p.m.

The Sussex man told deputies he often practices yoga clothed, but due to the warm weather, he disrobed.

He was cited and released.