MILWAUKEE (CBS 58) -- A Milwaukee man has been charged with first degree sexual assault with the use of a dangerous weapon for an assault in a Milwaukee park back in October.

According to a criminal complaint, detectives responded to investigate a sexual assault that was called in by Columbia St. Mary’s staff. Detectives met with a woman who said the assault happened sometime in the late hours of Oct. 19 or the early hours of Oct. 20. She said she was currently homeless and sometimes goes to James W. Beckum Park to sleep.

On the night of the assault, the criminal complaint says she went to the dugout in the area in the park. She said she laid down to sleep on a bench and was startled by a man saying “hello.”

She said a man was wearing all black and had a black scarf covering all of his face except for his eyes.

The complaint says she “was terrified and started crying” and that the man had a butcher knife in his left hand.

She told detectives she wanted to leave, but the man kept her from leaving by blocking the exit to the dugout.

After allegedly sexually assaulting the woman, the complaint says the suspect told the woman if she told anyone that he was “gonna get her,” which she took to mean he would kill her.

The woman eventually went to the emergency room. Evidence was collected and sent to the Wisconsin Crime Lab for comparison.

According to the complaint, on Dec. 4, the crime lab documented their findings. The crime lab found evidence collected from the woman contained a profile that was submitted into the combined DNA index system. The sample was subsequently identified as being linked to a man named Quin Hale.

Hale is currently at the Milwaukee Secure Detention Facility on a probation hold since Dec. 16.

Online court records show Hale was previously found guilty of Sex with Child Age 16 or Older back in 2017.

A warrant obtained by CBS 58 Monday shows the Milwaukee County Sheriff’s Office is also investigating a complaint of a sexual assault made by a 13-year-old back in September. According to the warrant, the girl was walking near Indigenous Peoples Park when a man, 30-40 years old, came up to her, pulled her by the hair, and forced her into the backseat of a parked car where he allegedly sexually assaulted her. The man was wearing a black mask that covered most of his face and had the hood of his sweatshirt pulled up over his head. The girl said she saw a kitchen knife in the backseat of the car.

The Milwaukee County Sheriff’s Office has not said if they have identified a suspect in that case. 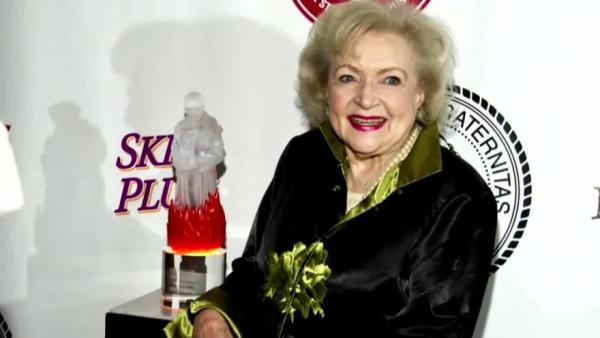