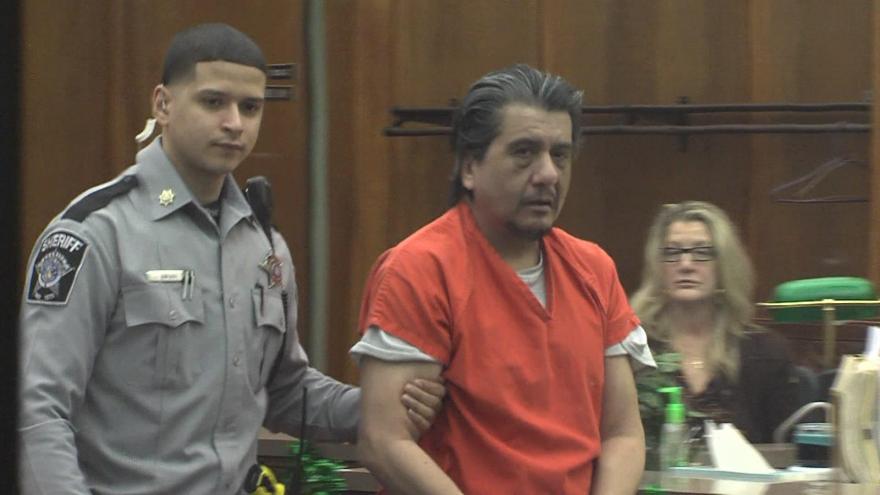 MILWAUKEE - The man who was charged with killing a teenager girl 35 years ago will serve seven years in prison.

Investigators said Ferreira shoved Jopek down the stairs then had sex with her. He told police he thought she was unconscious but buried her after finding out she was dead.

CBS 58 spoke with Jopek's family after the sentencing.

"At least we got some closure and he is going to be sitting there. And they try to say to feel sorry for what he went through. But what about what we went through?"

"And we still don't know how everything happened, you know? And there's someone else involved, as we know, and they will. And it's sad."

Ferreira will be released in five years after being credited with more than 500 days of time served.