Man charged with groping people inside of haunted house 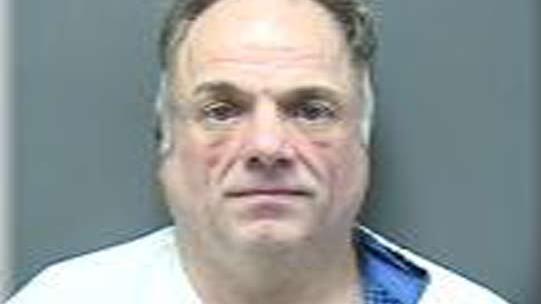 A man has been arrested for alleged groping strangers at a haunted house.

Two men and a woman said that Rosmann grabbed them in a sexual way while they were walking through the Abandoned Haunted House on Frontage Road in the Village of Mount Pleasant.

The woman reported that he grabbed her buttocks. One of the men said that he was grabbed from behind and humped. The other man said that Rosmann grabbed his head and forcibly pushed it into his crotch.

The victims reported the assaults to security and they detained Rosmann until police arrived.