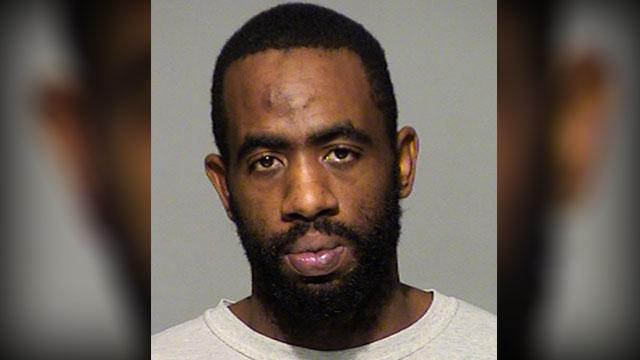 A 30-year-old Milwaukee man has been charged in connection to the death of a 24-year-old woman who was found dead in a car near 95th and Silver Spring Drive earlier this month.

Jorell Luckett is charged with first-degree reckless homicide, use of a dangerous weapon and possession of a firearm by a felon. He faces up to 70 years behind bars if convicted.

According to a criminal complaint, Milwaukee police responded to the 5600 block N. 95th Street around 4:20 p.m. on December 14 for a suspicious vehicle. The caller told police the car was parked behind an apartment building and blood was visible on the inside of the car. The car had been parked at that location since 3:30 p.m. December 13.

Police found the victim, Keanna S. Moore, reclined in the passenger seat of the car underneath a blanket covered in blood. Dried blood was also found dried on the dashboard, interior, doors and seats.

The responding Sergeant broke the passenger side window to gain access. The Sergeant pulled back the blanket and found that Moore was cold to the touch and not breathing.  The Milwaukee Fire Department arrived and pronounced her dead at the scene.

Police later arrested Luckett after learning he brought a weapon to his job. Officers caught up to Luckett, who told police, \"Man, let's be real, I ain't never getting out. You all got the murder weapon. I killed that girl, but it wasn't like, intentional.\"

Luckett is a convicted felon, as of 2008, and should not have been in possession of a firearm.