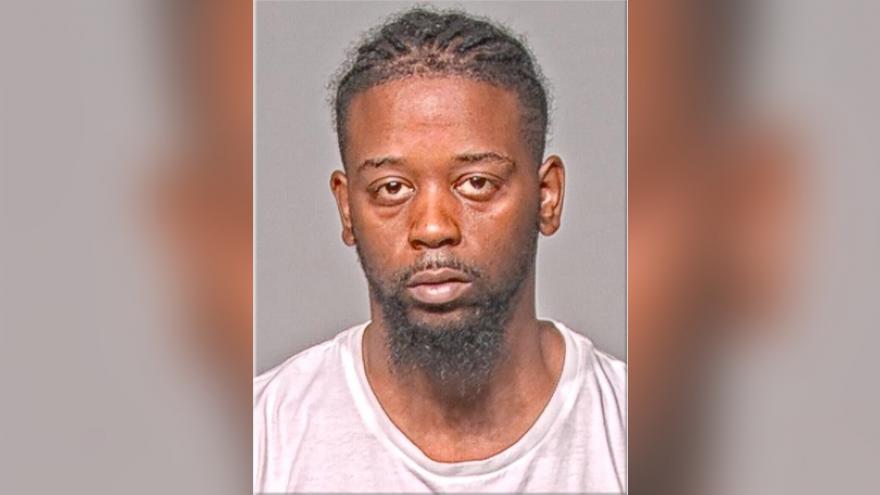 MILWAUKEE (CBS 58) -- A man is charged after police say he was going 55 mph over the speed limit in a crash that killed one and seriously injured another on June 14.

According to a complaint, Dismuke was speeding in the area of N. Sherman Blvd. and W. Florist Ave. when he lost control and hit a tree in the early morning hours of Thursday, June 14. The front seat passenger of the vehicle was pronounced dead at the scene and another passenger, who witnesses had helped out of the vehicle, was taken to an area hospital for life-threatening injuries.

The complaint says following the accident, witnesses heard a man crying and yelling "It's my fault, it's my fault, and I'm drunk as hell." When first responders arrived, the man was not found in the area.

Four days after the crash on June 18, officers interviewed the passenger who had been taken to the hospital. The passenger told police he and his cousin had been picked up by Dismuke. The passenger said they had been drinking earlier in the night and that Dismuke was driving about 90 mph in the area of N. Sherman Boulevard. The passenger said he told Dismuke several times to slow down but as they crossed W. Florist Avenue Dismuke hit a bump and lost control of the vehicle.

Police say the speed limit in the area of the crash is 35 mph.