Man charged in connection to shooting near Bayshore Mall 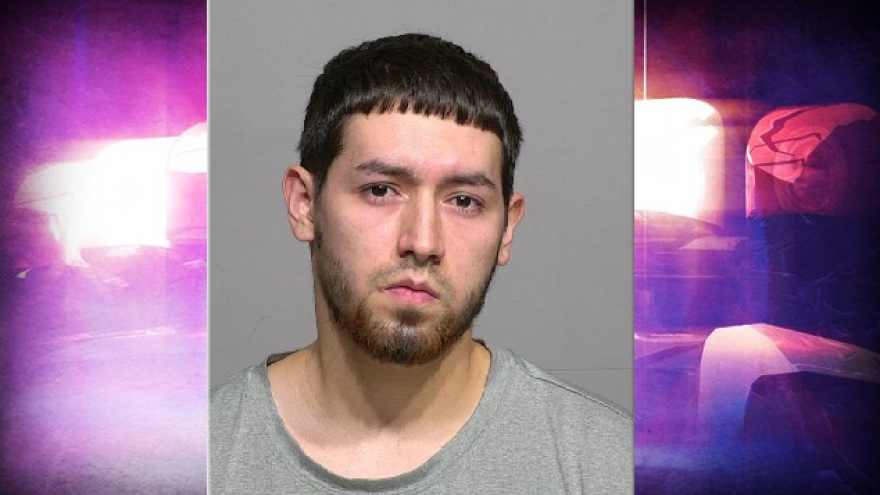 According to a criminal complaint, Jose Aviles Hernandez is facing a charge of first degree reckless homicide.

Court documents state authorities responded to the scene for a report of a person lying in a parking lot of the mall.

Witnesses told authorities they saw people fighting and eventually say a man later identified as Hernandez shot the victim as the victim was running away.

Court documents state the shooting was possibly a result of an argument between the victim's girlfriend and Hernandez.

If convicted, Hernandez faces up to 60 years in prison.