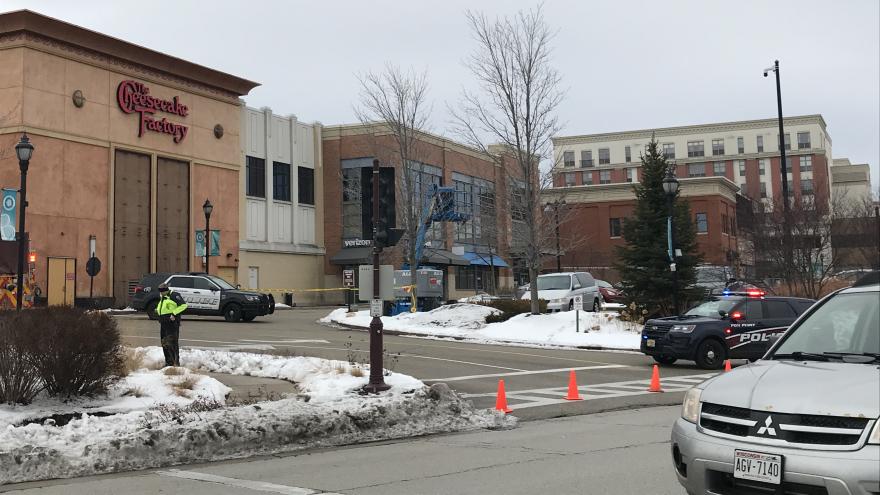 GLENDALE, Wis. (CBS 58) -- The Glendale Police Department has identified the suspect wanted for a homicide near Bayshore Mall.

Glendale police confirm that the suspect and the victim did in fact know each other.

Glendale police are still searching for the suspect.

According to Glendale police, it is believed that the suspect and the victim knew each other.

Police say there is no danger to the public.

The search for the suspect remains ongoing.

GLENDALE, Wis. (CBS 58) -- Glendale Police Department and North Shore Fire and Rescue are currently on scene of an incident at Bayshore Mall.

The Milwaukee County Medical Examiner confirms that they will be responding to the scene as well, indicating that someone has died. 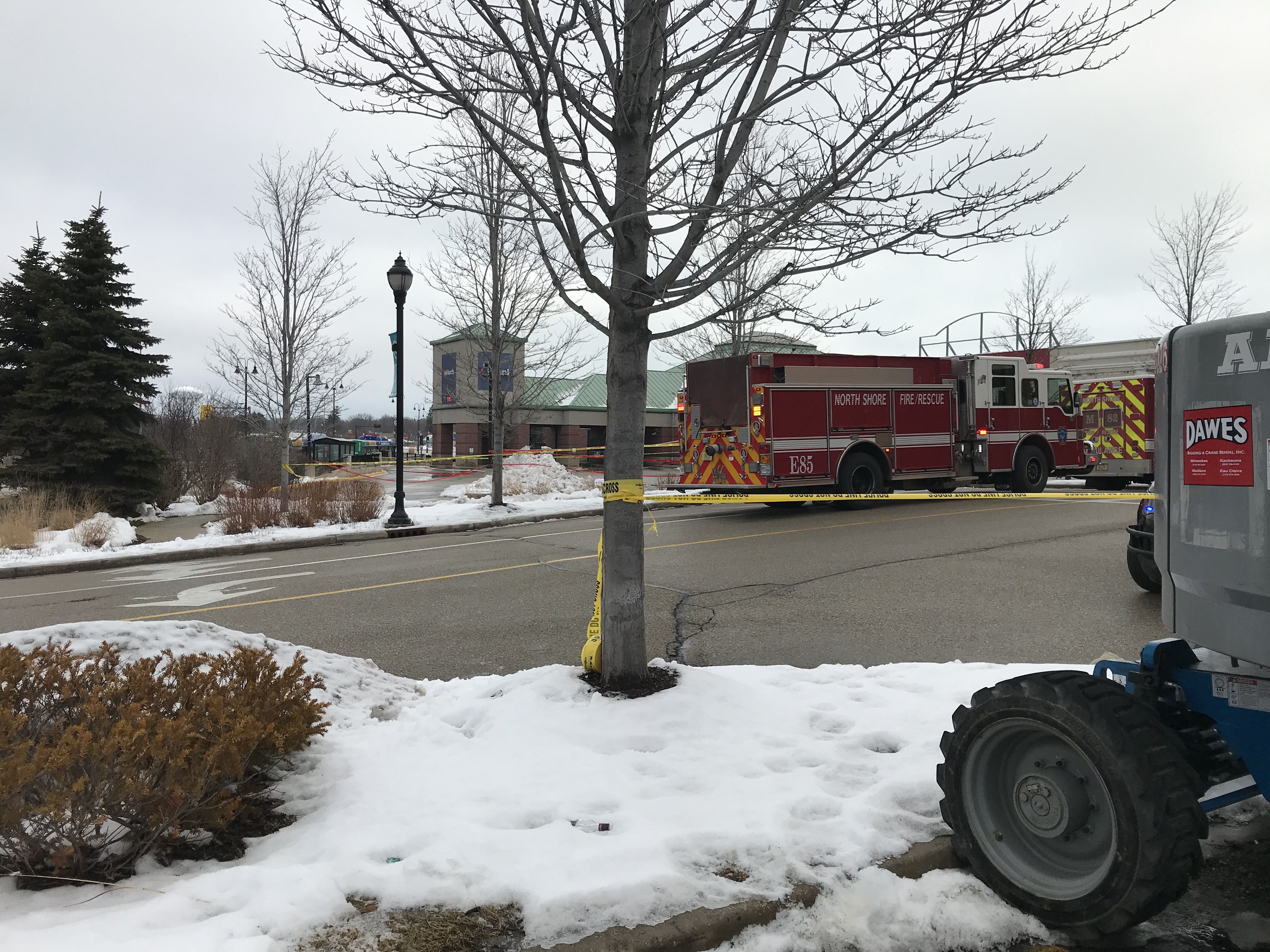 North Shore Fire and Rescue Dispatch says they were called to the scene around 8:37 a.m. on Sunday morning for a report of a shooting.

CBS 58 News has a crew on scene and they observed a body lying in the parking lot of U.S. Bank. 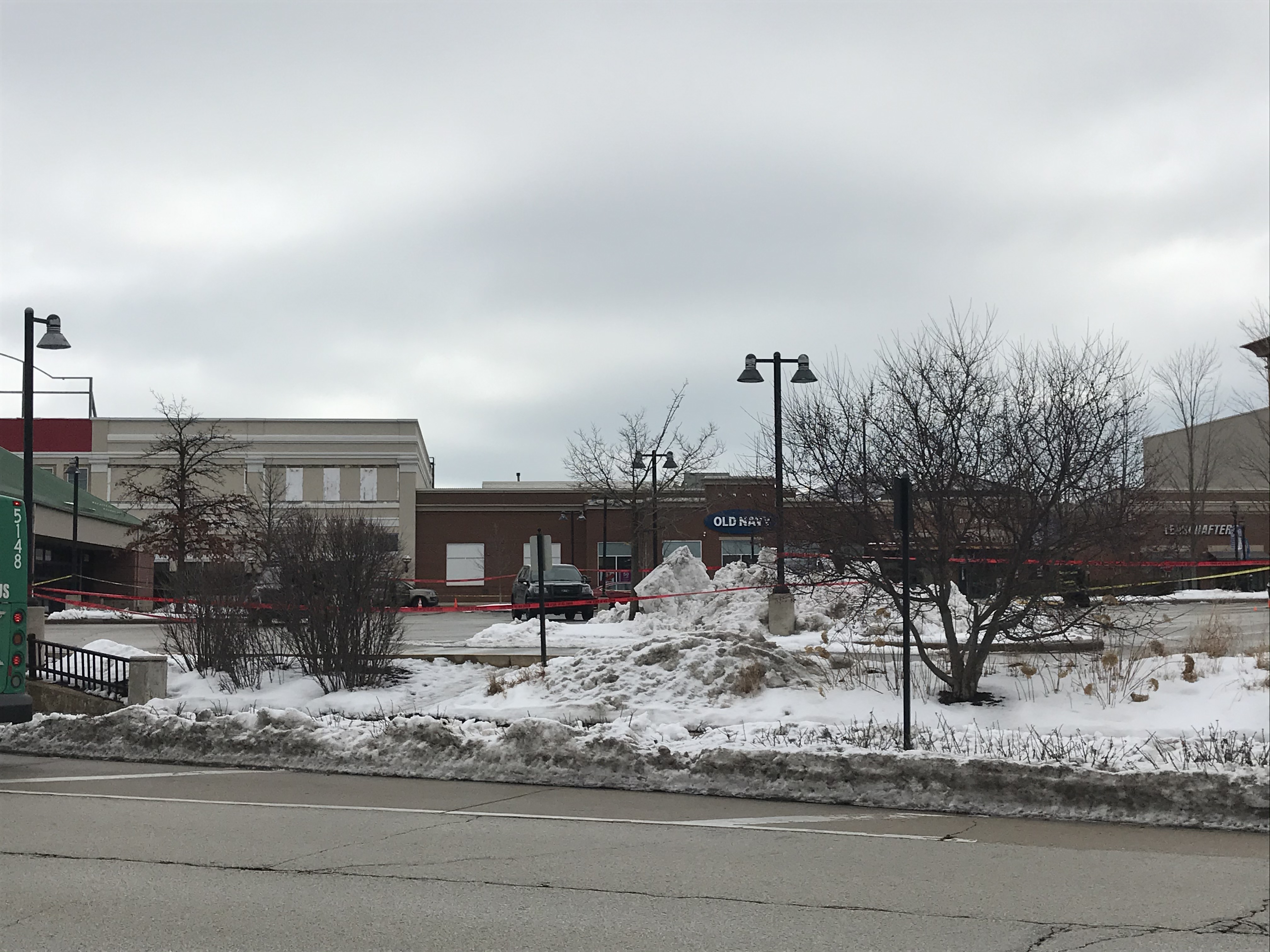 NOW: Police/Fire response in the U.S. Bank parking lot at Bayshore Mall. There is a body visible, but covered, in the parking lot. (Not pictured)