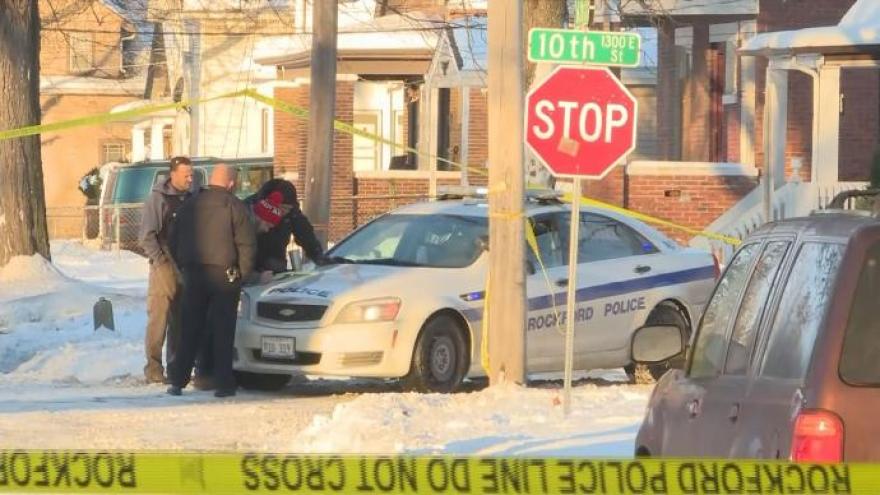 ROCKFORD, Ill. (WIFR) – Local authorities have charged the person they believe is responsible for the murder of a Racine man last year.

On December 22nd, 2016, Rockford Police found 22-year old Brian Abbot laying in the roadway near the area of 10th Street and 6th Avenue in Rockford. Abbot was pronounced dead at the scene.

“We need the help of the public in order to end the violence in our community we must end the silence and the charging of these individuals is a testament to the collaboration and cooperation of witnesses who have come forward and the work and dedication of the Rockford Police Department,” Chief of Criminal Bureau, Marilyn Hite Ross.

The State’s Attorney’s Office says Abbott was in the Rockford area visiting friends when he died. Matthew bond is set at 3 million dollars.