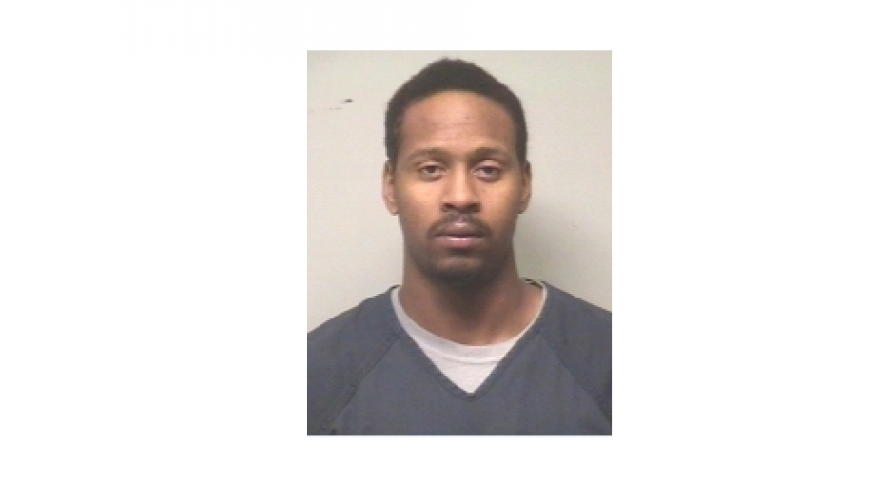 An Illinois man is facing charges of 'Posting or Publishing a Sexually Explicit Image Without Consent.'

On November 15th, 2016, officers with the Kenosha Police Department met with the victim who advised that earlier in the day she was told by a friend that a sexually explicit video had been posted by the defendant Cordaryus Craigen on his Facebook page.

The victim stated that she has a child with the defendant and that they had been arguing for the past few days. The victim told the defendant that she only wanted to speak to him or see him if it was regarding their child.

According to the criminal complaint, the victim looked at Craigen's Facebook page after being told about the video. The victim said the video posted by Craigen showed them doing sexual acts. The victim signed a \"no consent\" form indicating that she did not give the defendant consent to post the sexually explicit videos of her online.

Officers with the Kenosha Police Department were shown the video on the defendant's Facebook page. There was also a caption under the video which said that the victim \"will be exposed.\"

Craigen has a plea hearing set for April 12th.