Man arrested on weapons charges inside Trump Hotel in D.C. 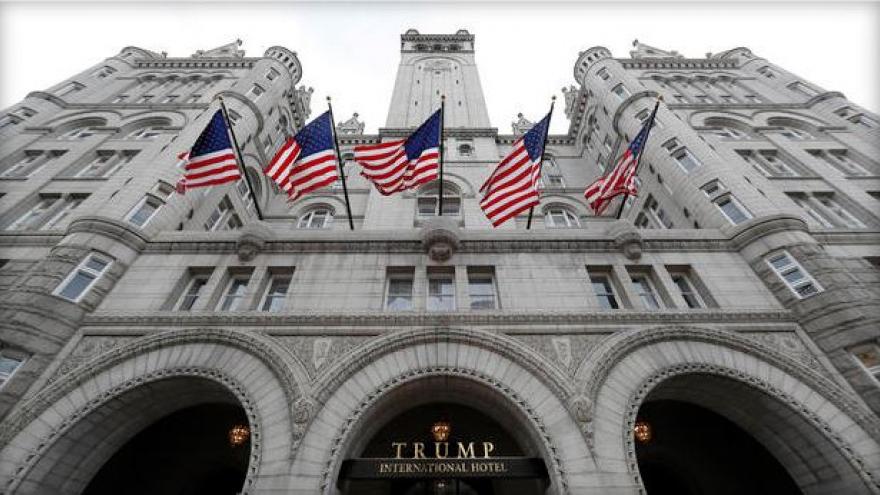 (CBSNews) -- Police arrested a man inside Trump International Hotel in downtown Washington early Wednesday after discovering an assault rifle, a handgun and ammunition inside his vehicle.

Police said in an email that 43-year-old Bryan Moles of Edinboro, Pennsylvania, was arrested early Wednesday at the hotel in downtown Washington.

A report states that police received information that Moles would have the guns and after they arrived at the hotel on Pennsylvania Avenue they saw one firearm "in plain view" in Moles' vehicle and found another inside the glove box. The report states police seized a Glock 23 pistol, a Bushmaster assault-style rifle and 90 rounds of ammunition.

Police say Moles was arrested and charged with carrying a pistol without a license outside a home or business and having unregistered ammunition.

Law enforcement sources tell CBS News the Metropolitan Police Department received a tip that the suspect was on his way to the hotel. Federal authorities, including the Secret Service, are involved in the investigation. D.C. police say they will hold a press conference Wednesday morning to discuss the case.

Trump International Hotel is located just blocks from the White House in the Old Post Office building. Mr. Trump attended the opening of the hotel just weeks before Election Day, and has dined at the property several times as president.