Man arrested for OWI after fleeing from officers, falling off garage roof 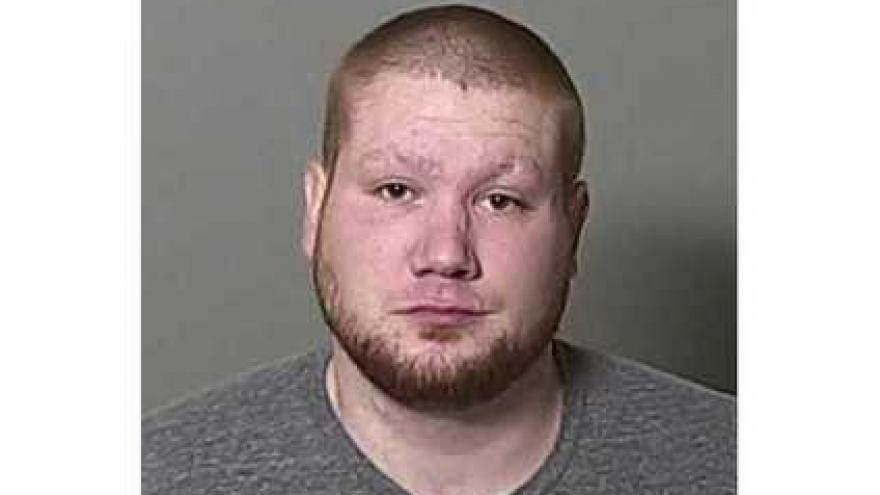 APPLETON, Wis. - (WFRV) Appleton Police say they arrested 26-year-old Kyle Davis of Appleton for his third OWI after he fled from police, climbed a garage roof and fell off it.

It happened on Thursday around 11:33 p.m. when officers responded to a disabled vehicle call on the corner of E. Marquette Street and N. Union Street.

Police say once they arrived, two people quickly got into a truck and sped away from the intersection. Police followed the vehicle for a short distance before it stopped, and that's when Davis got out and ran through a yard. The passenger stayed in the vehicle.

An officer responded to the area and found Davis laying on the garage roof of a residence in the 400 block of E. Lindbergh Street. Police say the officer was giving verbal commands, when Davis got up and climbed to the peak of the roof, not following the officer's commands. While moving to the opposite side of the roof away from officers, Davis fell off the roof to the ground. Officers then took him into custody.

Davis complained of back pain and was taken to a local hospital for examination. Prior to that, he was found to be in possession of a baggie of marijuana. Officers conducted field sobriety tests on him at the hospital where he failed, and was arrested for his 3rd offense of Operating While Intoxicated.

Davis was then taken to the Outagamie County Jail on charges of eluding, resisting arrest, 3rd offense OWI amd possession of marijuana. Davis is also held on a probation violation.

The 30 year-old male passenger from Menasha was issued a city summons for the marijuana in his possession at the time of the stop. He was released after speaking to officers.