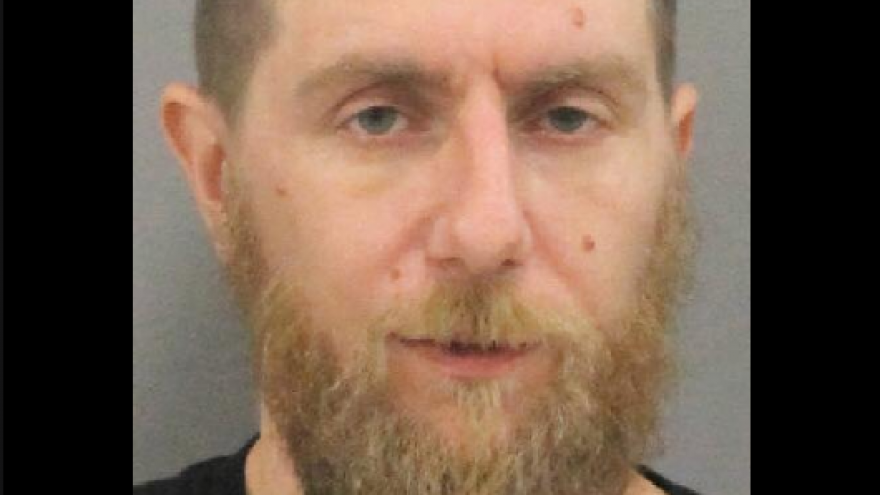 BELOIT, Wis. (CBS 58) -- Two men were arrested and are facing multiple charges after driving into the parade route in downtown Beloit.

According to police, Metz drove his truck past a squad with illuminated lights and through the barrier at Grand Avenue and Park Avenue. One of the officers used his hands to hit the front of the suspect's truck to get him to stop.

Once the truck was stopped, Metz allegedly refused to follow orders or speak with officers. Instead, he took off westbound into the parade route.

Once out of the parade route, officers attempted to use stop sticks. The vehicle continued to travel into South Beloit until it went into a cornfield.

Metz and his passenger were then taken into custody after the car stopped between two trees.

No one was injured as a result.