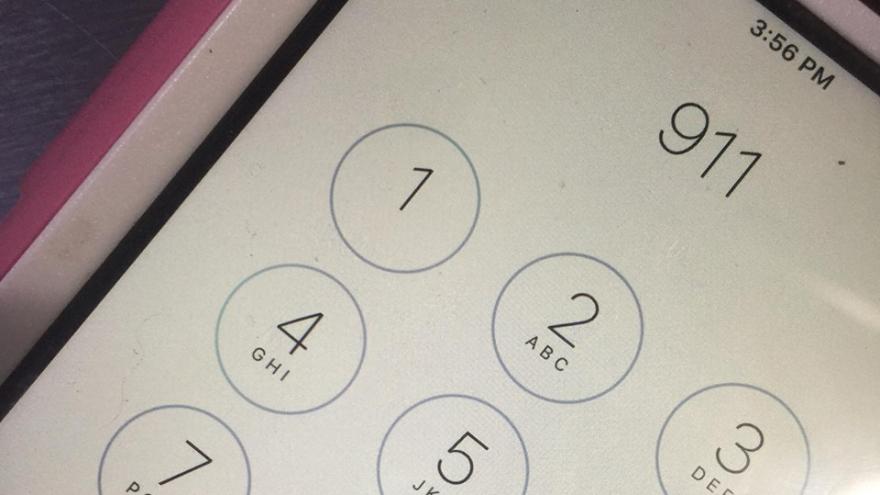 Authorities say Shaun Taylor, 46, started texting 911 around 8 p.m. Monday. He claimed to be at a bar about a block away from his home, and wanted deputies to investigate the establishment for over-serving and overcharging him.

Lt. Johnny Rose says Taylor was warned several times not to abuse the 911 system with non-emergency messages. But instead of stopping he continued sending messages and calling dispatchers and deputies names.

“I guess he got tanked up. There is nothing more amusing than a justice-seeking drunk,” he says.

Taylor was arrested and charged him with abusing 911, which is a Class B misdemeanor.