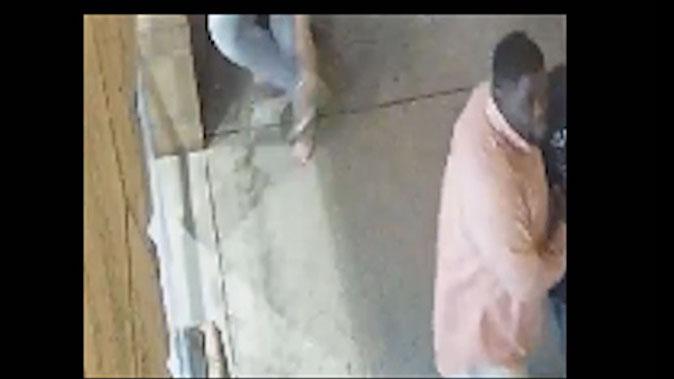 An arrest has been made connection with the April 2 shooting that sent two Milwaukee men to the hospital.  The Milwaukee Police Department says a 37-year-old man has been arrested in the incident that occurred in the 400 block of E Mason Street.   The shooting occurred around 2:15 AM when the suspect and two 36-year-old Milwaukee men got into an altercation after leaving a nearby bar.  During the altercation, the suspect drew a weapon and fired multiple shots, striking the two men.  The victims were taken to a local hospital where they were treated for non-life threatening injuries.