Man arrested for allegedly stealing 24 bottles of Hennessy from Costco 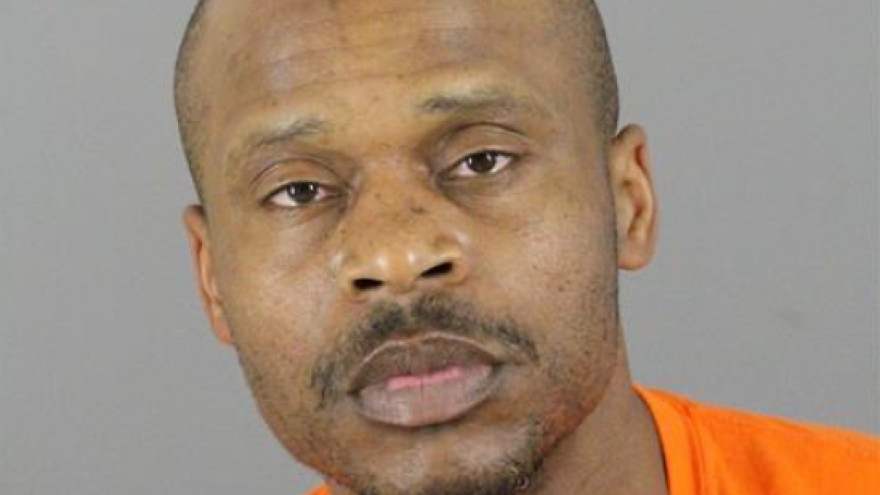 MENOMONEE FALLS, Wis. (CBS 58) -- The man accused of stealing 24 bottles of Hennessy and a home security system was arrested on Sunday.

According to police, the man walked out of the Costco around 1:32 p.m. on May 3 with the liquor and security system.

Officers were able to obtain surveillance video which showed the man pulling a flatbed cart into the store. When the man allegedly left with the merchandise, he went through a checkout lane which was not manned by any employees and made no attempt to pay. The man also allegedly told an employee checking receipts that he was not allowed to return his items because he did not have a receipt.

The suspect in custody, identified as Jerry Richardson, had the same clothing on that he was seen wearing on surveillance video during the retail theft at Costco.

Richardson allegedly refused to answer questions but made spontaneous statements to officers that he had been up the past two days doing drugs and he had not eaten or slept during that time.

He was booked into the Waukesha County Jail.