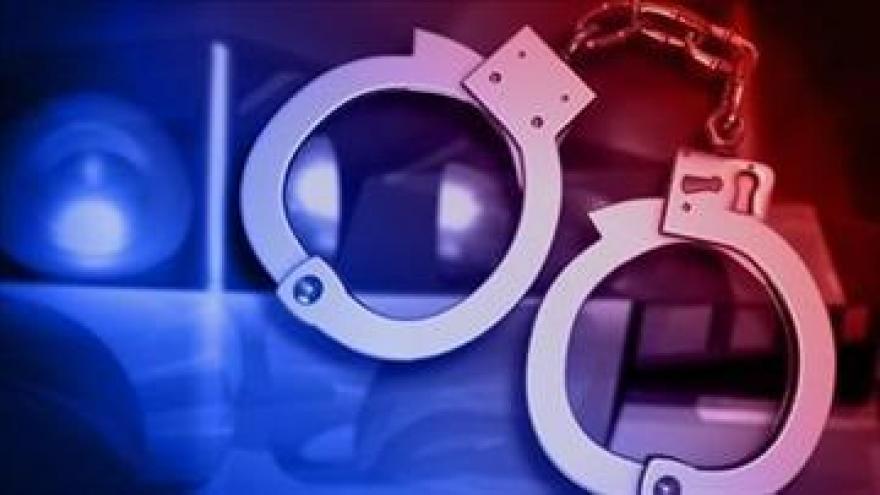 Police were called to the 1800 block of Julen Circle around 2:24 a.m. on Saturday for a report of a vehicle that hit a home and drove away.

Officers located the vehicle and observed signs that the man was intoxicated.

He was arrested for 6th Offense, Hit and Run, Violating Conditions of Probation, and Obstructing an Officer after giving a fake name.

While the man was in custody at the West Bend Police Department, he intentionally exposed his buttocks to the cameras and pounded on the table and door in the booking room. After those acts, the officer added a charge of Disorderly Conduct.