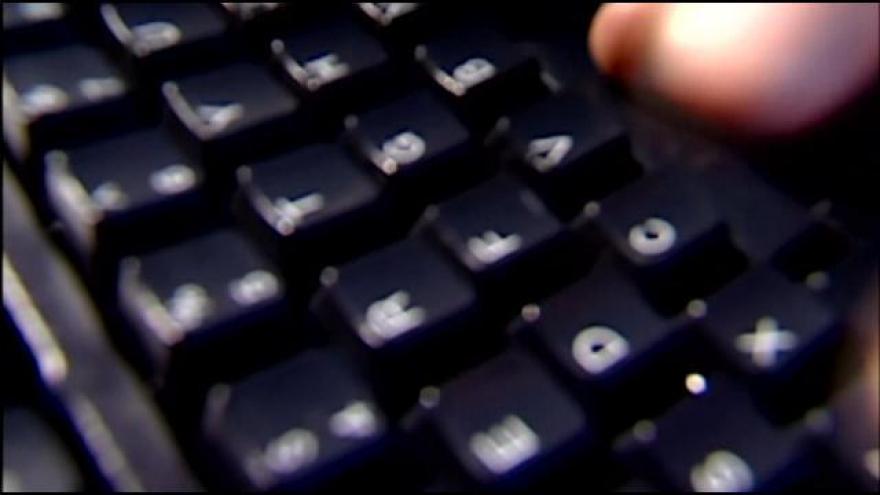 The Madison Police Department has arrested a suspect after a woman said she was sexually assaulted after an online date.

According to police, officers were dispatched to a local hospital to meet with a woman who wanted to report that a sexual assault occurred at her home on N. Lake Street in Madison, around 4: p.m. on Sunday.

The 21-year-old female victim said she met the suspect on a dating website and met him at a local bar.

The victim and suspect, a 25-year-old man, then went back to the victim's apartment where the sexual assault occurred.

The suspect was then located, interviewed, and arrested.