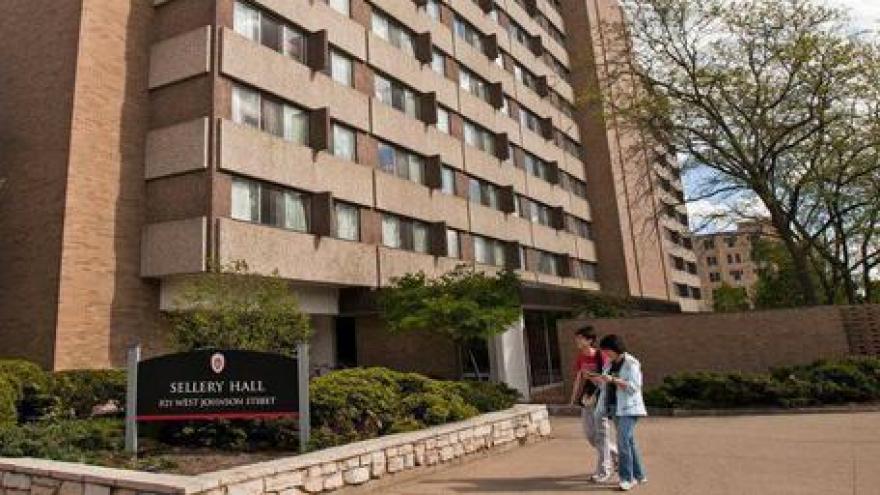 MADISON (CBS 58) -- An unknown man entered Sellery Residence Hall after piggybacking off of other residents who were entering the building.

The trespassing happened shortly before 3 a.m. on Wednesday.

According to police, the man entered a women's restroom and pointed a camera at a female resident. She screamed and the suspect fled.

Police reviewed surveillance video which revealed that the man had entered several women's restrooms while inside the residence hall.

The UW-Madison Police Department located the suspect and identified him as 18-year-old Larry Seidl of Madison. Seidl is not a student at the school.

He was taken into custody and faces charges of Disorderly Conduct and Criminal Trespassing. Additional charges may be pending.

Any resident of Sellery Hall who believes they may be a victim should contact UWPD.