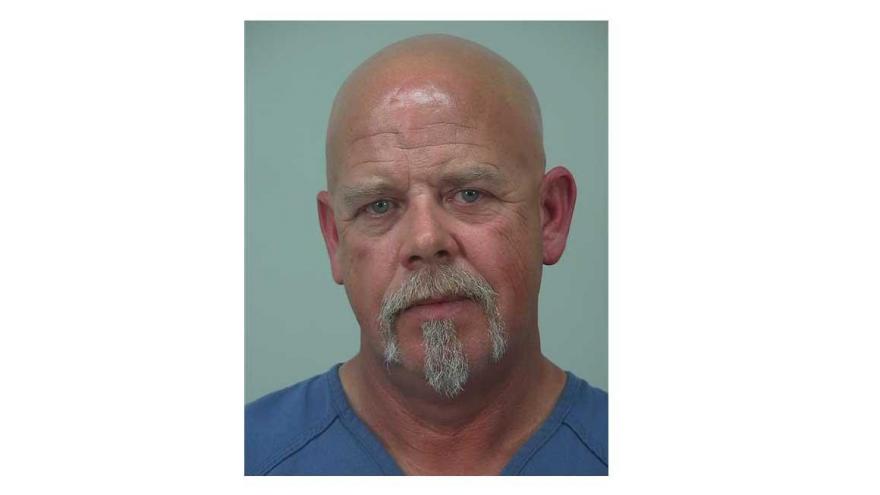 Dane County- Jeffery Lovick, 51, was arrested for endangering safety by use of a dangerous weapon.

On Sunday March 19, a local journalist was filming the scene of a duplex fire in the town of Burke when a pellet struck him from behind.

Dane County Sheriff’s deputies spoke to witnesses and questioned Lovick the following day. Lovick admitted to shooting at the television news crews because he felt they were infringing on his property.