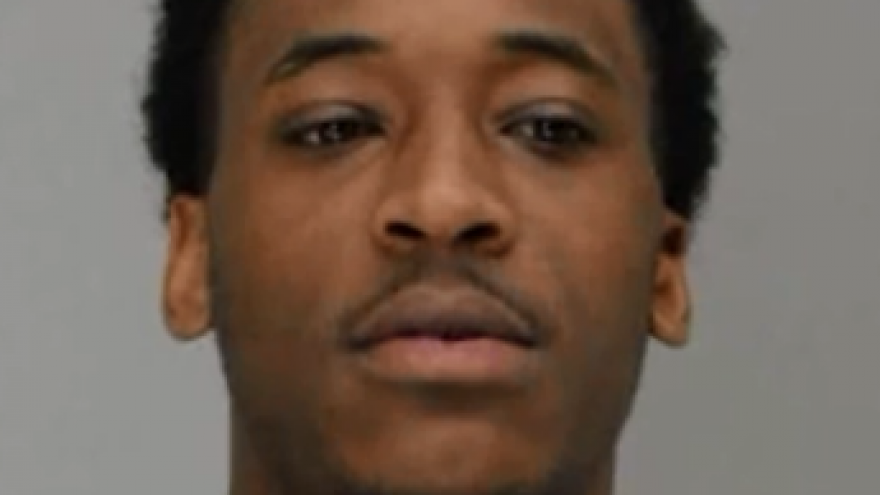 DALLAS - (CW33 VIA CNN) A 25-year-old man is facing charges after posing as a 17-year-old so he could once again play on the high school's basketball team.

Sidney Gilstrap Portley was enrolled in two Dallas high schools for almost nine months, claiming to be a Hurricane Harvey refugee. Because of that, he didn't have to show proof of any records.

According to the Dallas Morning News, Portley started at Skyline High School, then later moved to Hillcrest High School, where he joined the basketball team.

Dallas ISD was tipped off after a former coach recognized him. Portley was arrested Friday and is facing a charge of tampering with government records.