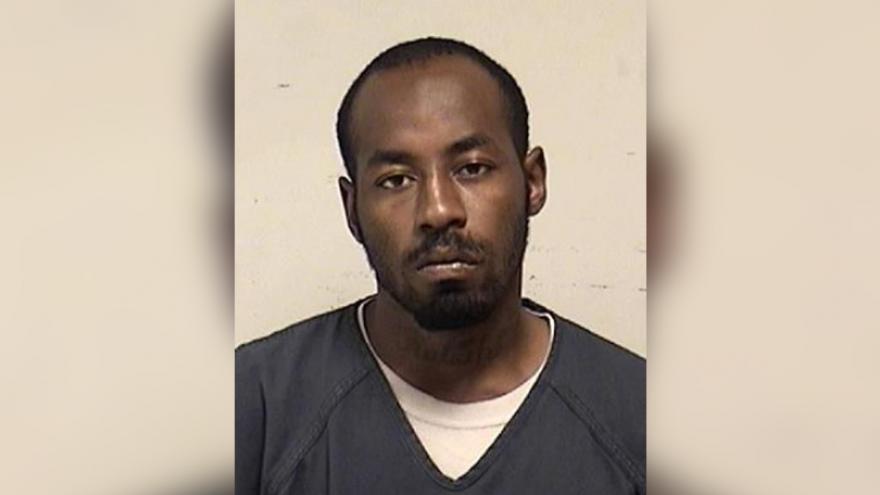 KENOSHA COUNTY, Wis. (CBS 58) -- A Kenosha man is in custody after allegedly leading a deputy on a chase and crashing into a vacant apartment complex.

It happened just after 7:00 Tuesday morning when a Kenosha County deputy saw a car driving suspiciously.

When the deputy tried to pull the car over, the driver sped off and a chase started. Authorities say the driver tried to turn into the Meadwood Apartment Complex but ended up hitting the building. No one was hurt in the crash.

The suspect, 26-year-old Shaquel Harris, got out of the car and ran but was later found and taken into custody. The Kenosha County Sheriff's Office says Harris is facing charges of operating a motor vehicle without owner's consent, first-degree recklessly endangering safety, vehicle/operator flee/elude officer, and resisting an officer in addition to several traffic offenses.