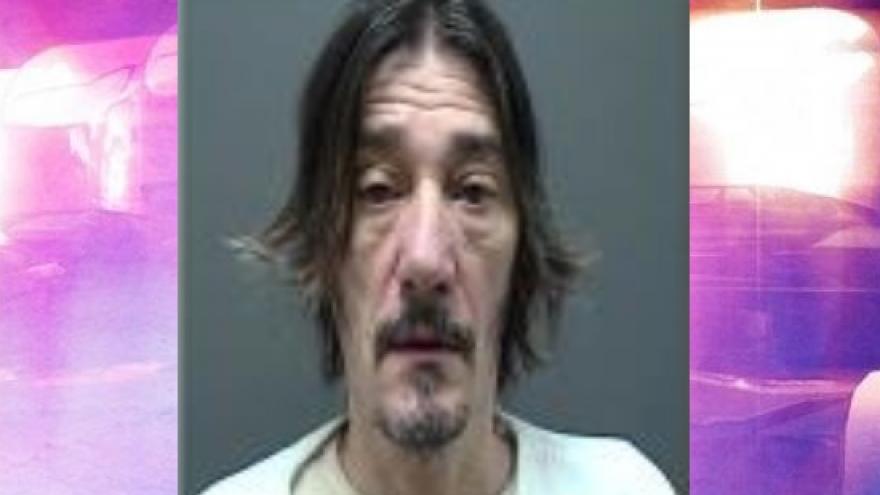 RACINE, Wis. (CBS 58) -- A Kenosha man is now charged after allegedly stealing a car from a school and later attempting to bet the car in a pool game at a bar.

Jeffrey Kamin, 58, is charged with Operating a Motor Vehicle Without Owner's Consent following the incident in October of 2018.

According to the criminal complaint, officers were called to Wadewitz School, located at 2700 Yout Street, on October 1 for a report of a vehicle theft.

The victim told police that she parked her car in the northeast parking lot of the school around 8:15 a.m. that morning and when she returned around noon, the car was gone. The victim allegedly left the car unlocked with the keys in the ignition.

Officers were called to Dolls Tavern, located at 3014 Roosevelt Road, in Kenosha to investigate a suspicious circumstances complaint later that day.

The caller told police that a man was attempting to bet a car in a pool game. The caller gave police the license plate number which matched the car stolen from Wadewitz School.

The suspect was identified as Kamin who admitted to stealing the vehicle.

The vehicle was returned to the victim.