Man Accused of Killing Girlfriend and Child Heading Back to Milwaukee 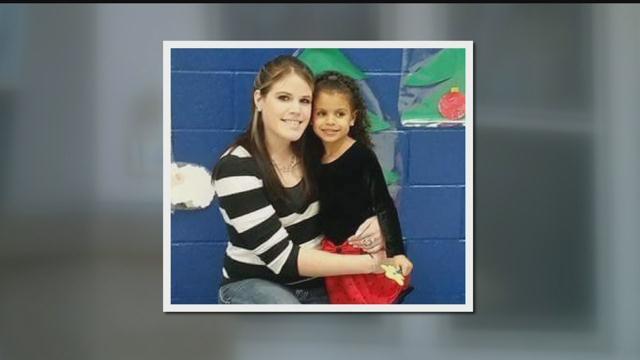 The man accused of killing his girlfriend and her young daughter is on his way back to Milwaukee County. Patrick Folwer, 31-year-old, admitted to stabbing Jessica Ellenberger and her daughter, Madyson Marshel to death last month then setting the house on fire.

Fowler was arrested in Arkansas as he tried to flee to Texas.

Officials say he's enroute back to Milwaukee County to face his charges.