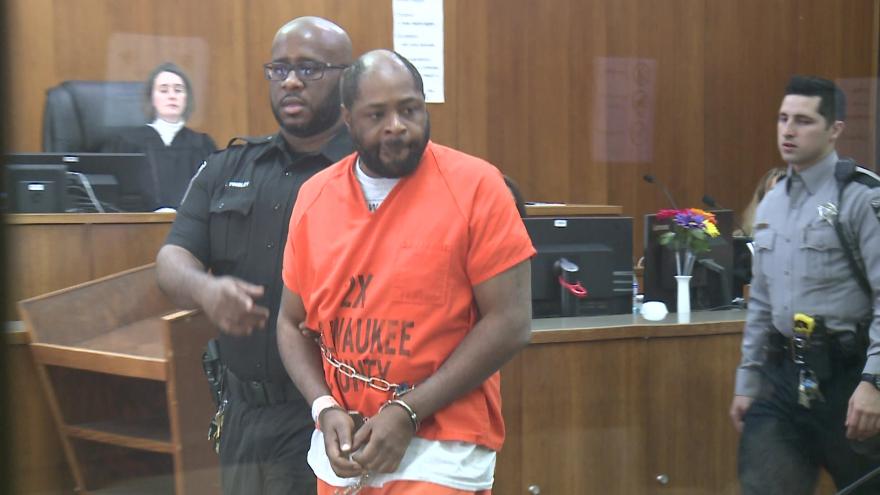 Kyles is accused of helping his son, Dwayne Chaney, escape the Milwaukee County courthouse when he was on trial in October.

Kyles is expected to be sentenced later in January.