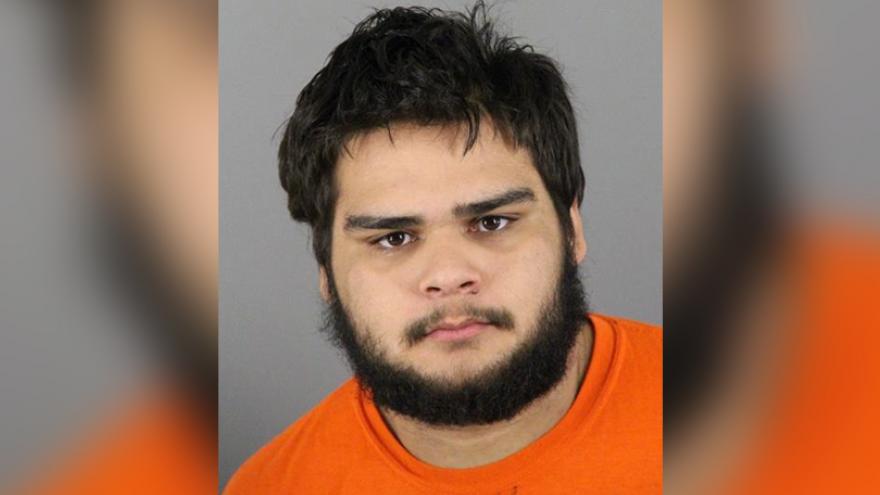 WAUKESHA COUNTY, Wis. (CBS 58) -- A Milwaukee man admits to police he drugged and assaulted his girlfriend at her Waukesha apartment.