MILWAUKEE (CBS 58) -- A Milwaukee man is facing charges after he allegedly broke into a non-profit bike shop and stole bikes four times this year. It was all captured on surveillance video.

The assistant manager of DreamBikes on the city's north side, Chris Keidel, said the man took a rock and broke the glass of the front door and stole a bike on four different occasions.

In the surveillance video, you can clearly see the man's face; he was identified as 38-year-old Michael Patrick. 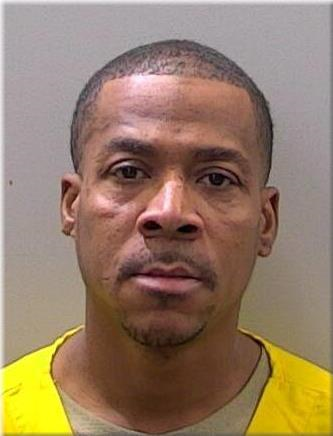 Keidel says Patrick was recently charged because DNA was found from blood left at the shop after Patrick cut himself on the glass door.

Keidel says Patrick looks familiar and that he's been in the shop a few times. He says they may have even given the man a free bike.

Bikes are donated to DreamBikes and they are sold at a big discount or given away for free.

Keidel has a message for anyone thinking about robbing them:

"Especially us, just come and talk to us because we'll help you out," Keidel said. "Whether it be a bike or volunteering for a bike. A lot of times I’ll offer that. If you guys want to why don’t you volunteer for a bike? If you need help, come in and we’ll do what we can.”

DreamBikes is always accepting bike donations and you can just drop them off at 2021 N. Martin Luther King Drive.