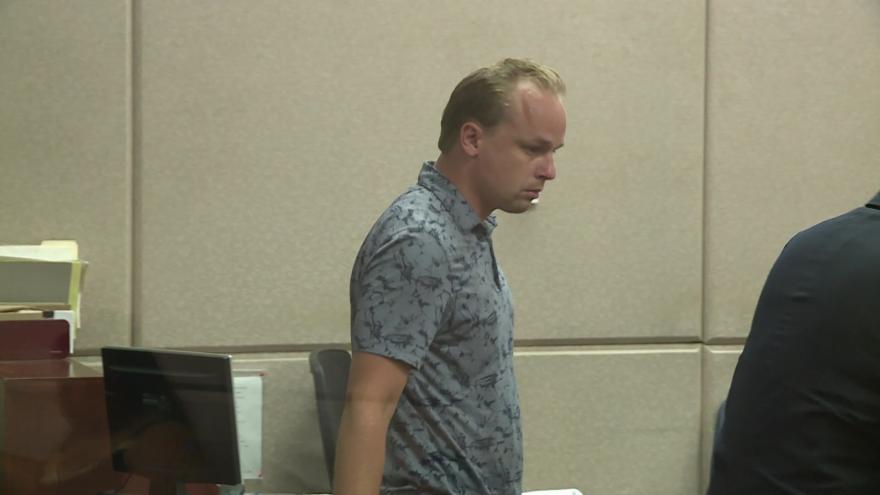 MILWAUKEE/WAUKESHA COUNTIES, Wis. (CBS 58) -- The man accused of ripping off dozens of elderly people in a snow plow scam will stand trial in Waukesha and Milwaukee Counties.

Matthew Erickson waived his preliminary hearings both counties and pleaded not guilty to the dozens of charges against him.

CBS 58 Investigates first reported the story back in February 2018.

Erickson has since been accused of ripping off more than 100 people across the country.