Man, 25, seriously injured after crashing into building near 19th and North at high rate of speed 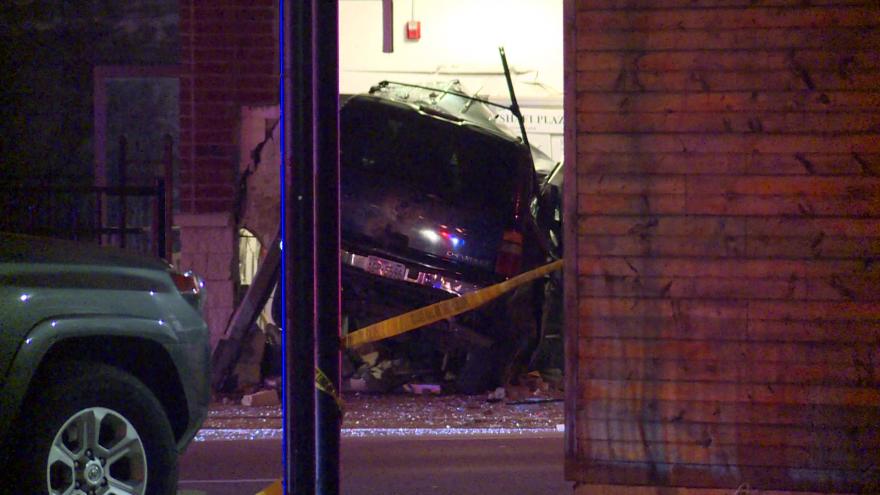 MILWAUKEE (CBS 58) -- A 25-year-old Milwaukee man was seriously injured after crashing into a building. 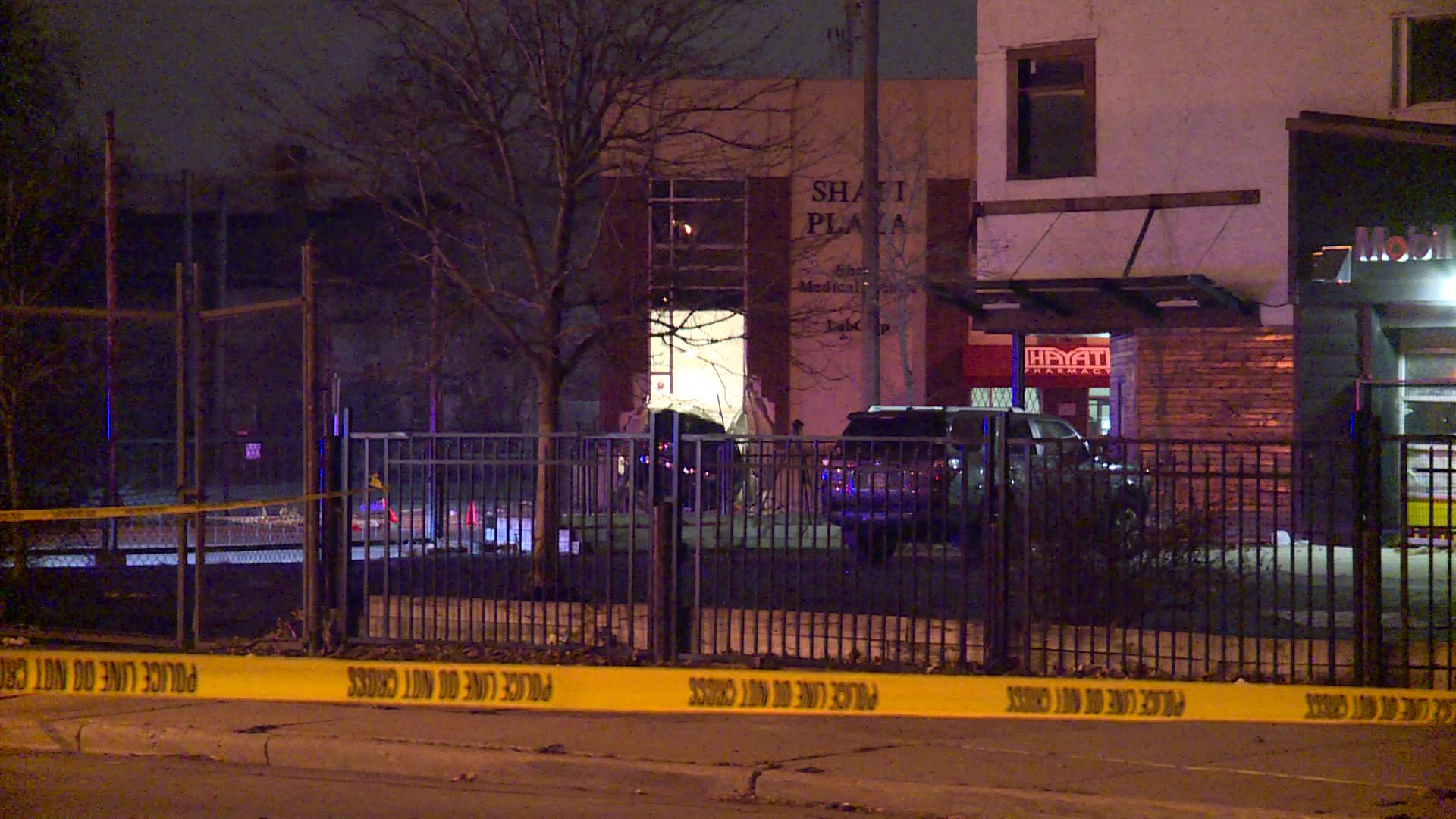 According to witnesses, the man was driving at a high rate of speed westbound on North Avenue when he lost control of his vehicle and crashed into the building.

The driver was the only occupant in the car.

He was taken to a local hospital with very serious injuries. There is currently no word on his current condition.