"Make sure the kids are safe:" Mother hands out floaties one year after son's death

NOW: “Make sure the kids are safe:“ Mother hands out floaties one year after son’s death

RACINE (CBS 58) – It’s been exactly one year since a four-year-old boy drowned in Browns Lake.

On the anniversary of his death, the Creed family brought more than 200 flotation devices to hand out to kids at North Beach Lake in Racine.

“It’s sad, it’s a hard day but I know he is here with us so that means more,” said Nichole Creed, mom.

On August 21, 2017, Tyrice Creed was spending a nice summer day at Browns Lake with his siblings and a babysitter when he drowned. 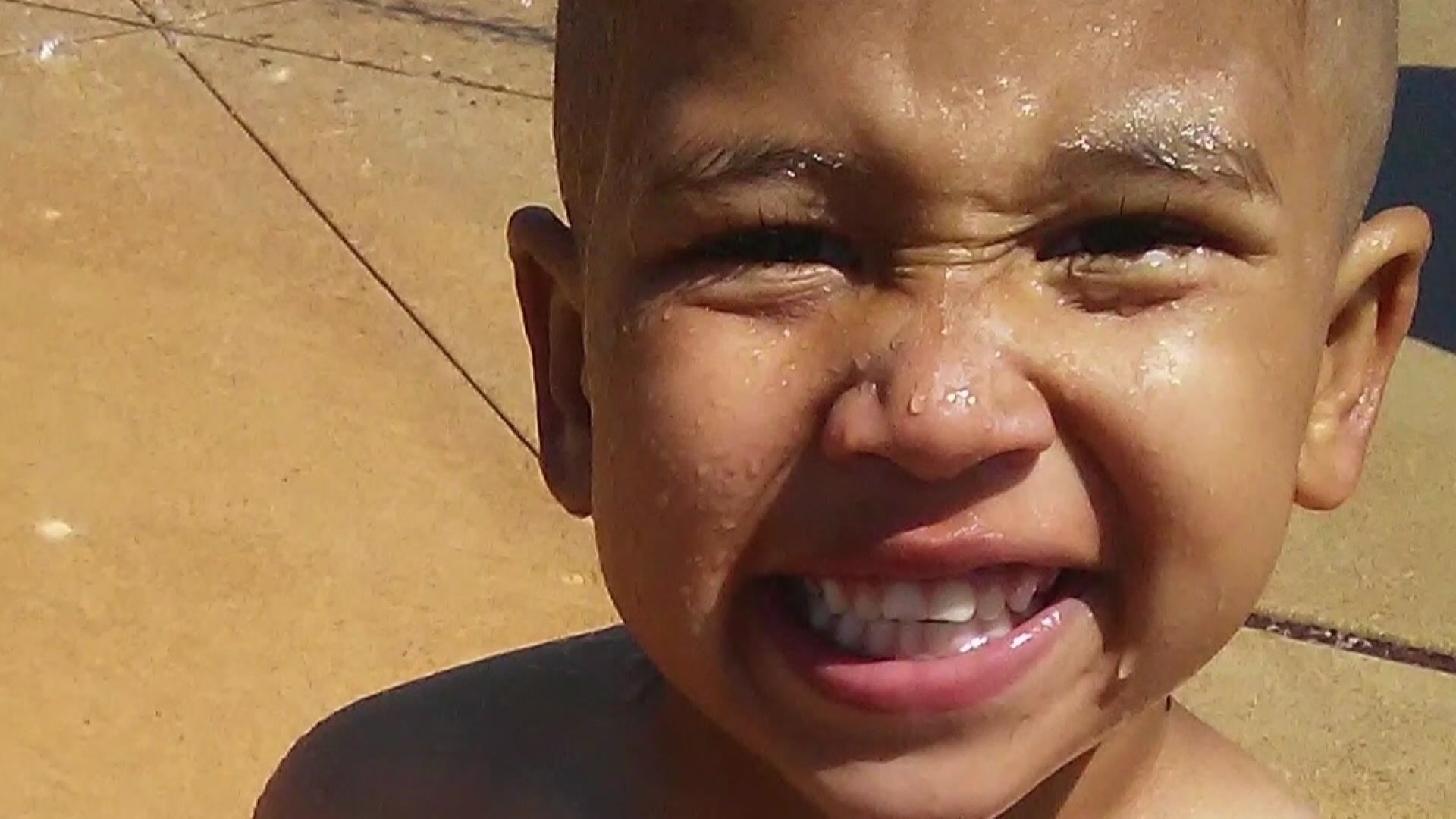 Since his death, his family has been collecting donations and floaties to honor him and prevent other drownings from happening.

“I miss my baby and I really want this message to be run across to everybody so they don’t have to go through what we did,” said Creed.

On Tuesday morning, it was gloomy and there not many people at the beach.

For parents out there, Creed reminds them to keep an eye out on every kid. 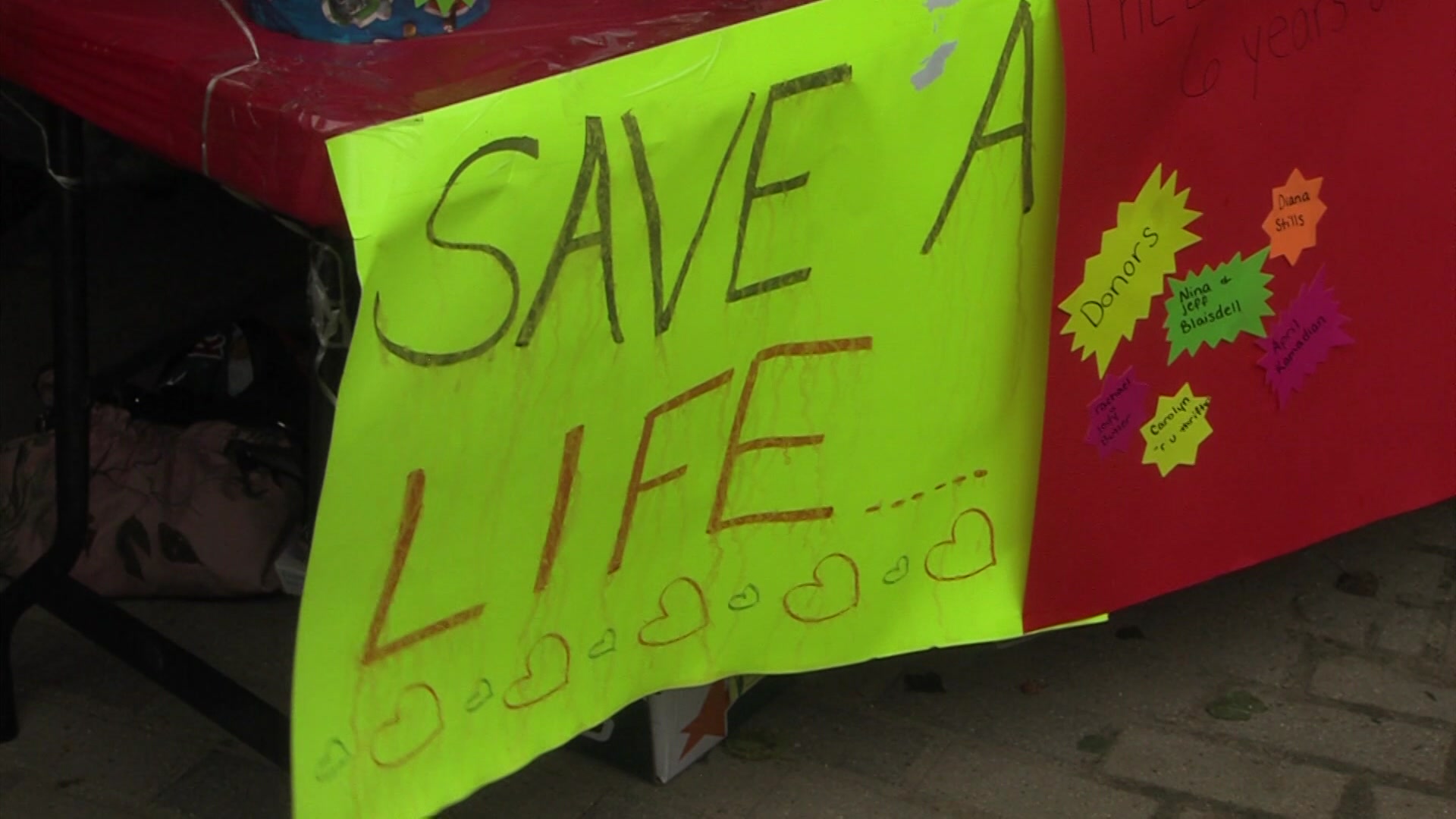 “Make sure the kids are safe,” Creed said.

She plans on coming back out on Sunday at 10 a.m. to hand them out at North Beach. With the additional donations, she plans to provide swim lessons for kids who cannot afford it. If you’d like to donate, click here.