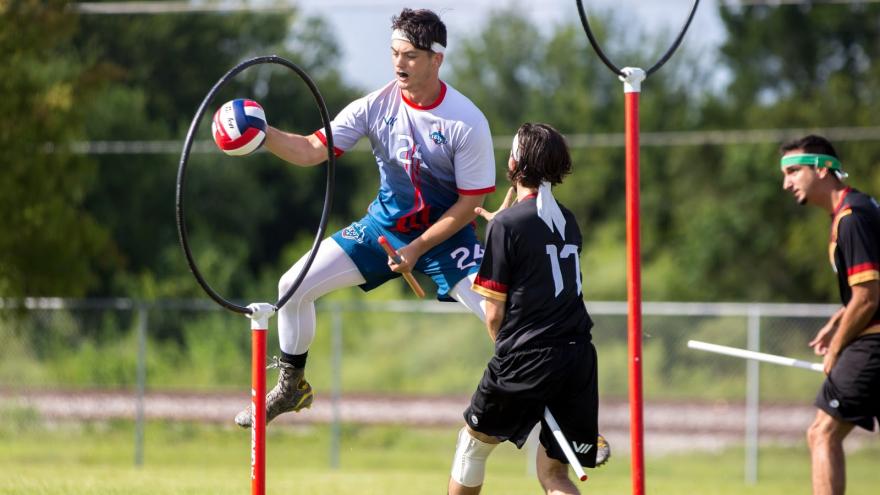 MADISON, Wis. (CBS 58) — Major League Quidditch is hosting its season-ending championship in the Madison area on August 18 and 19.

The 2018 Championship will feature the 12 best real-life quidditch teams from across the United States and Canada at Firefighters Memorial Field in Middleton, Wisconsin.

MLQ is working to make quidditch a professional sport and currently has 16 teams. The teams recruit star players from college quidditch programs and hold tryouts in the spring.

The teams will be ranked and seeded by regular season results into a best-of-three single-elimination bracket. The games will be played simultaneously on two fields.